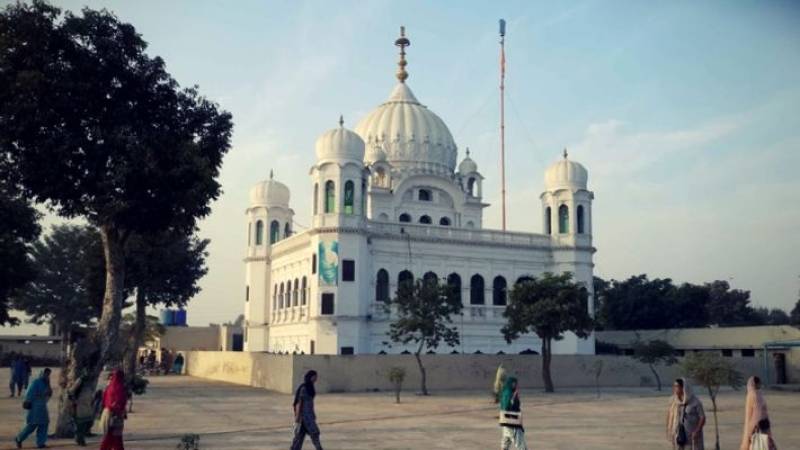 ISLAMABAD - Pakistan's Foreign Office has rejected the propaganda campaign in the Indian media against the Kartarpur corridor reaffirming that the initiative to open Kartarpur corridor was taken solely in deference to the longstanding wishes of our Sikh brethren.

“We are deeply dismayed at the relentless negative propaganda campaign being waged by a section of the Indian media against Pakistan on the `Kartarpur Corridor' Initiative,”  the Foreign Office said in a statement.

"Those seeking to sow negativity around this initiative for partisan purposes or due to their known anti-Pakistan proclivities would not succeed in their designs," it added.

“The Government of Pakistan will continue do what is right for advancing this noble initiative. The inauguration of the Corridor project on both sides has created another moment of hope for the peoples of India and Pakistan. We hope every effort would be made to preserve and take forward the Kartarpur Spirit,” it emphasized.

The government of Pakistan had received an overwhelmingly positive response from the Sikh community not only in India and Pakistan but also from across the globe.

The Government and people of Pakistan fully shared their joy on this historic breakthrough and solemnly affirmed that they would make every possible contribution to a befitting celebration of the auspicious occasion of Baba Guru Nanak's 550th birth anniversary in 2019, it added.

The Foreign office expressed the pleasure that the distinguished guests from India, both from the

Centre and from Punjab, were able to join Prime Minister Imran Khan during the ground-breaking

ceremony at Kartarpur on November 28.

The presence of thousands of Sikh yatrees visiting Pakistan from India and other parts of the world made the occasion even more historic, it added.

Pakistan would now proceed with the development of the physical infrastructure for the corridor on its side of the international border.

concerning the passage through the Corridor,” it said.