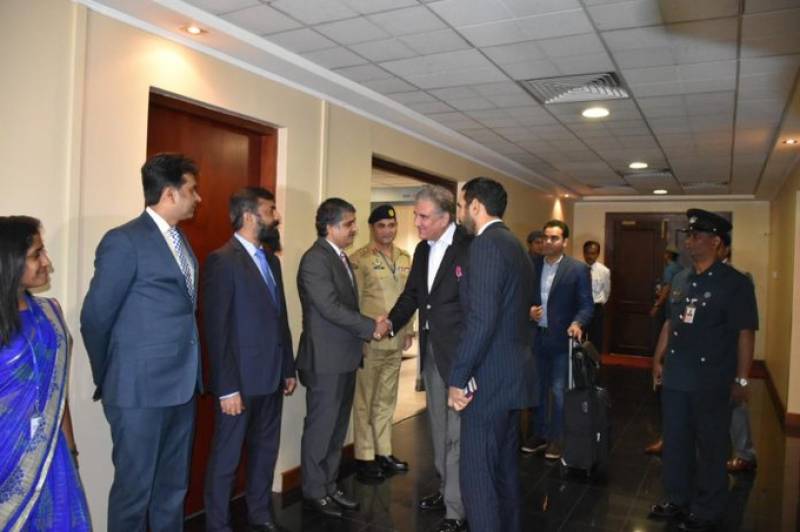 Upon his arrival in Colombo, he was received by Ambassador P Selvaraj, Additional Secretary Bilateral Affairs (East), Ministry of Foreign Affairs Sri Lanka, Pakistan High Commission in Sri Lanka in a tweet said.

According to a curtain raiser earlier shared by Foreign Office spokesperson Dr Mohammad Faisal on his twitter account on Sunday, during his call on, the foreign minister would felicitate the new Sri Lankan leadership. 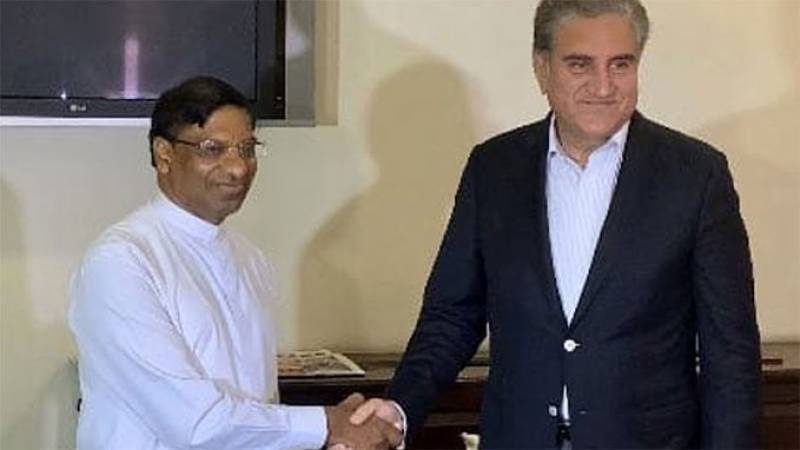 The two sides will exchange views on the entire gamut of bilateral relations and matters pertaining to regional and international issues," the curtain raiser said which was also shared on the popular social media tool by Pakistan High Commission in Colombo.