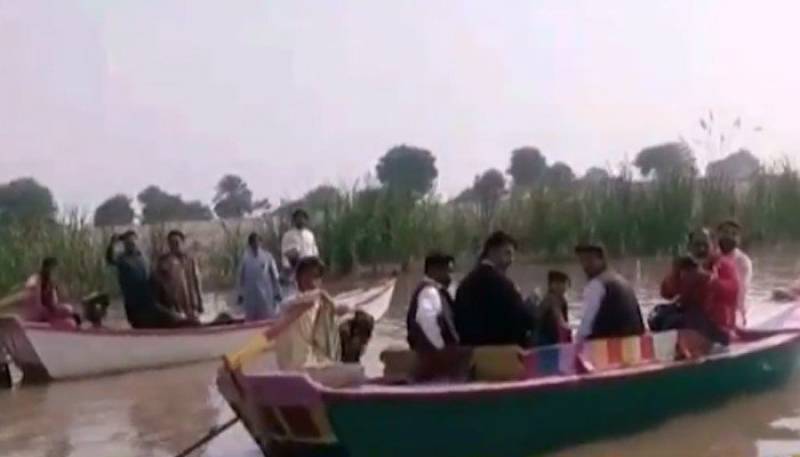 RAHIM YAR KHAN – A teenager has died after he lost his balance and drowned in Chenab River while trying to take a group selfie on a boat with his friends, rescue sources said Tuesday.

Zeeshan, 17, was a resident of Basti Chakar Mohana of Punjab's Rahim Yar Khan district and a student of class XI.

After a six-hour-long struggle, the boy's body was recovered and handed over to his family.