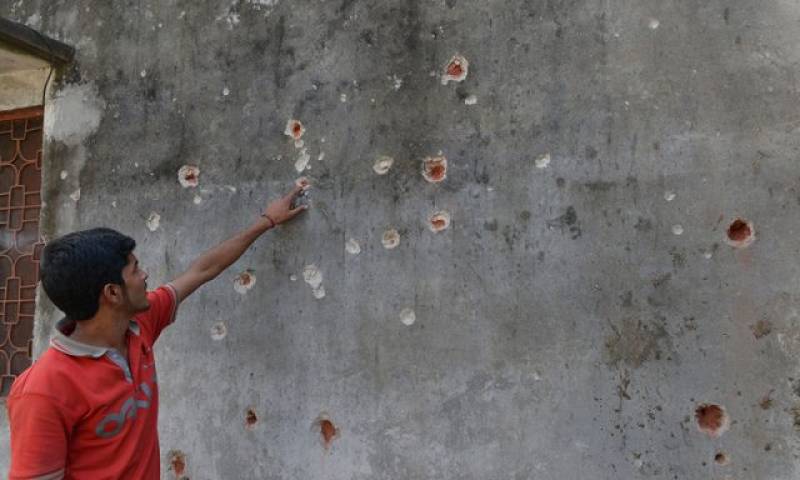 MUZAFFARABAD – Indian troops on Saturday deliberately targetted civilian population of Azad Kashmir as they resorted to unprovoked fire along the Line of Control at Satwal sector, reports say.

The injured has been shifted to nearby medical facility for necessary medical care, according to the Radio Pakistan.