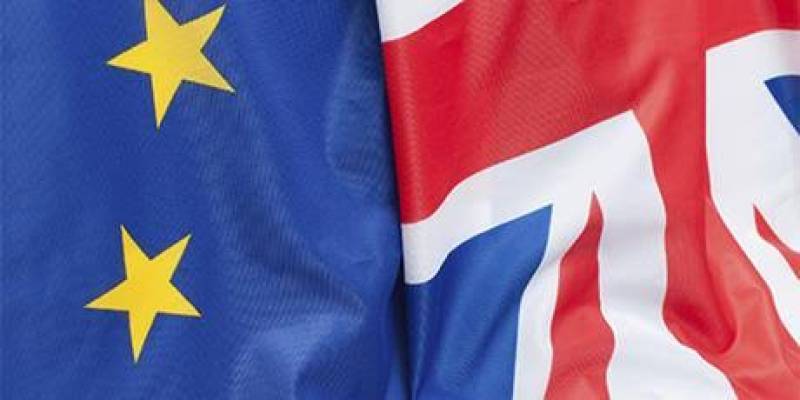 LONDON – The United Kingdom (UK) has officially left the European Union (EU) after 47 years of membership and more than three years after it voted to do so in a referendum.

Candlelit vigils were held in Scotland which voted to stay in the EU, while Brexiteers partied in London's Parliament Square.