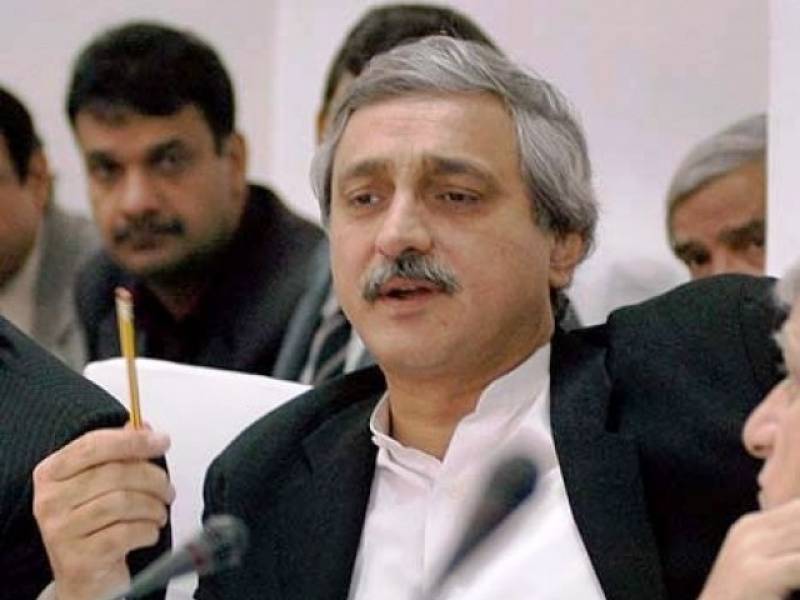 The seat fell vacant after Siddique Baloch had been disqualified by an Election Tribunal on August 26 on a petition filed by Jahangir Tareen, who had accused the former of possessing a fake educational degree and committing massive irregularities during the 2013 general elections.

The Supreme Court however set aside the Tribunal's decisions and ordered re-election, allowing Siddique Khan Baloch to take part in the by-polls.