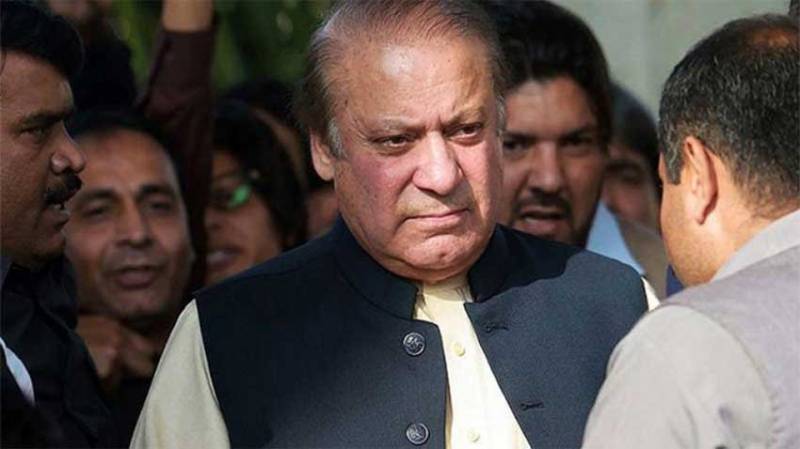 The counsel for Nawaz Khawaja Haris filed the applications in IHC for suspension of the sentence as the accountability court had awarded seven years imprisonment along with fine of Rs1.5 billion and US$ 25 million in the Al-Azizia corruption reference.

The accountability court on December 24, announced the verdict in a corruption reference filed by the National Accountability Bureau (NAB) in light of the Supreme Court’s 2016 Panamagate verdict.

The applicant has stated in the application that the accountability court decision was an incorrect interpretation of the law as well as the verdict failed to cater to the objections raised by the accused.

The petition will be heard by a two-member bench of the high court. It is pertinent to mention here that an accountability court had convicted the former prime minister, his daughter Maryam and son-in-law Captain (r) Safdar in Avenfield reference and sentenced them to 10, seven and one year of rigorous imprisonment which was later suspended by the Islamabad High Court (IHC) after observing that the accountability courts’ verdict was based on “prima facie, tentative opinion”. It found NAB to have failed to prove the corruption charges.