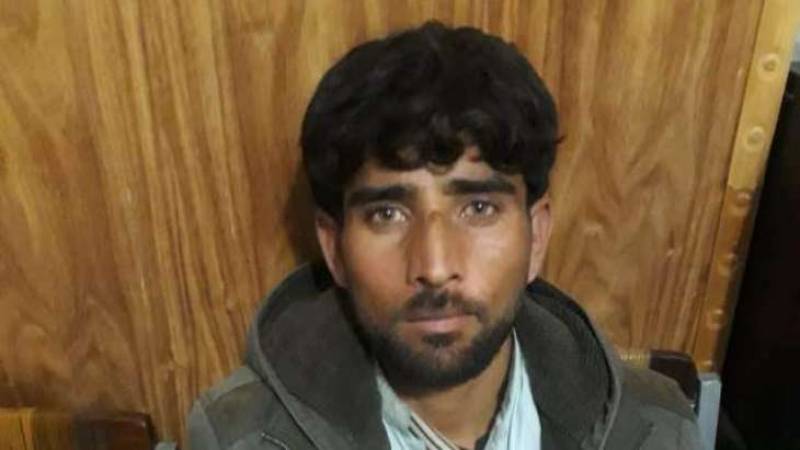 and murder case of a nine-year-old girl within three days.

According to DIG Mardan Mohammad Ali Khan, the accused Yasir has confessed to killing the girl.

The DIG told newsmen, that the police officials would be rewarded for solving the case. The accused was arrested from his house. He said that 20 suspects were interrogated.

Shah Saeed, a resident of Nawan Killay in Nowshera Kalan, had reported the police that his nine-year-old daughter, (M), was a Grade-III student at a local school.

The man said as per routine, his daughter went to the Madrassa on Thursday last but did not return. “We searched for her everywhere and announcements were made through the Masajid loudspeakers but no clue found,” said the aggrieved father in the report registered at the police station.

Shah Saeed said he came to know on Friday morning that his daughter's body was lying at a graveyard.