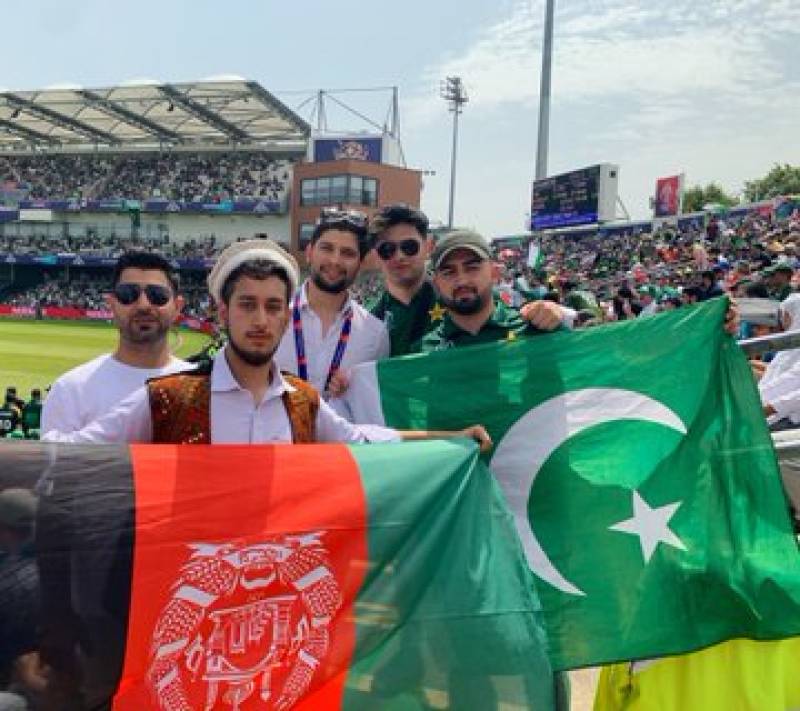 ISLAMABAD – Pakistan has expressed deep concern over the flying of anti-Pakistan banners, unruly conduct of certain group of spectators towards Pakistan team players and scuffles during the Pakistan-Afghanistan Cricket World Cup 2019 match.

In a statement on Sunday, Foreign Office Spokesperson Dr Mohammad Faisal said the use of sports venues for such malicious propaganda is unacceptable.

He said Pakistan expects all relevant authorities, both sports and law enforcement, to thoroughly investigate the matter and bring those responsible to account.

﻿﻿ BIRMINGHAM - Pakistan kept their nerve to avoid a huge shock on Saturday, beating a spirited Afghan side by ...

The matter is also being taken up through diplomatic channels, the spokesman added.

On Saturday, a small plane appeared above Headingley during the Afghanistan v Pakistan with a message saying "Justice for Balochistan". Not long after, there was another: "Help end disappearances in Pakistan". 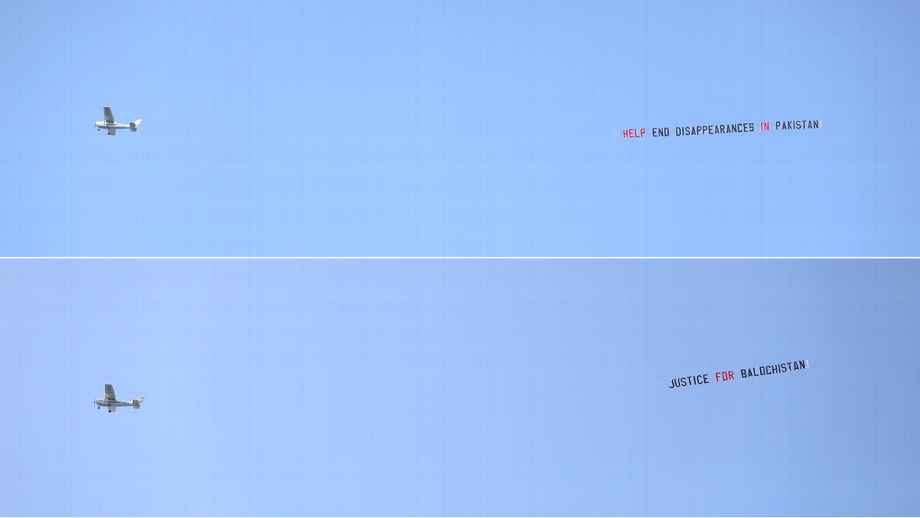 "We work with local police forces around the country to prevent this type of incident occurring and were assured that given Headingley is under the flight path for the Leeds Bradford Airport it would not be an issue," an ICC statement read.

"We do not condone any sort of political messages at the ICC Men's Cricket World Cup and will work with West Yorkshire police to deal with and understand why this has happened and to ensure it doesn't happen again."

LEEDS - Supporters of Afghanistan's team lost temper during a crucial match against Pakistan and manhandled the fans of ...