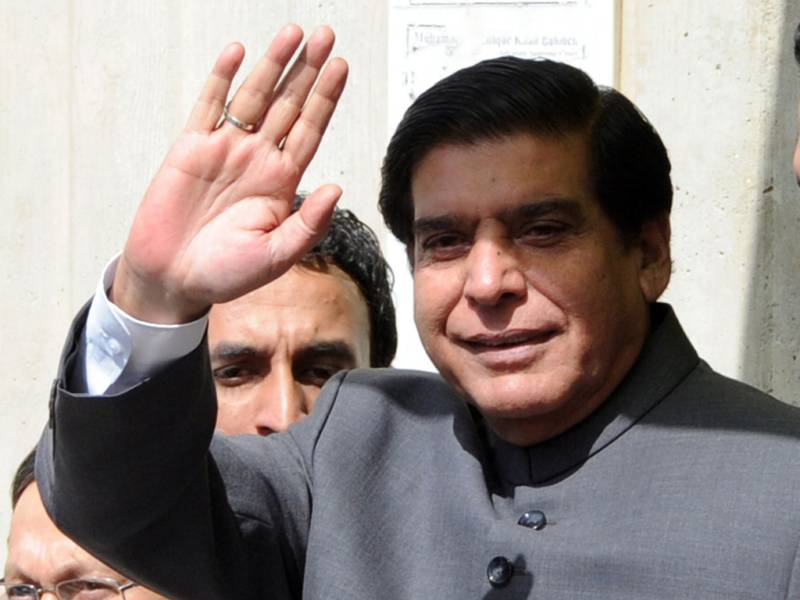 During the hearing, Raja Pervez Ashraf denied all the charges after which the court summoned witnesses on 7th of next month to record their statements.

The RPPs case is about private power companies that faced allegations of receiving over 22 billion rupees mobilisation advance from the government to commission the projects but failed to establish the plants, Radio Pakistan reported.

The former prime minister is accused of misusing his authority during his tenure as power minister for approval of increasing payments to the rental power companies from 7 to 14 per cent, amounting to about 22 billion rupees.

Pakistan Tehreek-e-Insaf leader, Babar Awan was recently acquitted in the case and is poised to join the federal cabinet very soon.