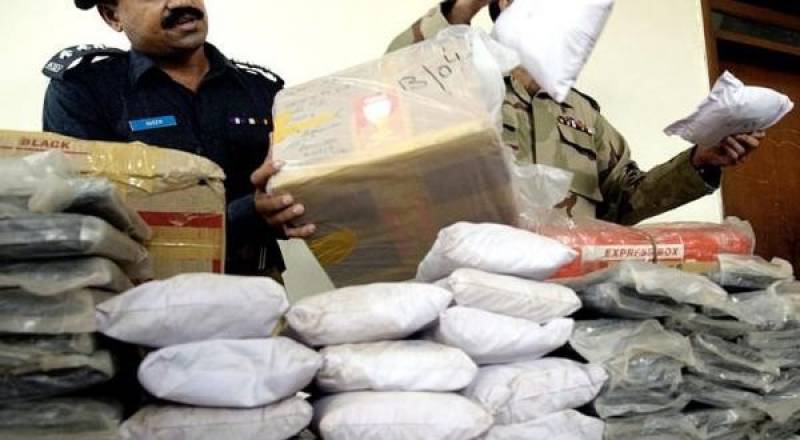 ANF also recovered 710 kilograms of prohibited chemicals from the culprits and has registered cases against them.