Three women reported being groped by groups of men who encircled them on Saturday at the Schlossgrabenfest music festival, an outdoor series of weekend performances, the UPI reported.

More women came forward with similar stories in the following days, the majority between 16 and 25 years, Ferdinand Derigs, spokesman of the Darmstadt police said.

He said up to 10 men may have been involved in the assaults.

Three unidentified men, asylum seekers originally from Pakistan, were arrested in connection with the reported assaults. They are between 28 and 31, and allegedly assaulted two or three women together.

Two of the men are recent arrivals to Germany from Pakistan. 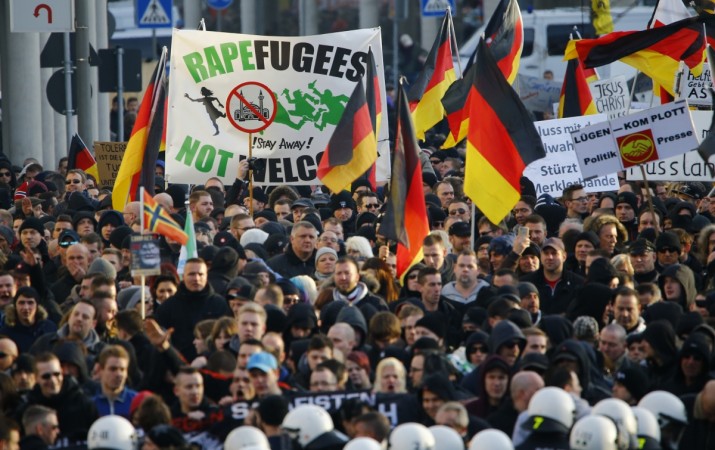 The annual festival started on Thursday and concluded Sunday. About 80,000 people attended Saturday's show, with about 400,000 attending throughout the weekend, police said.

The attacks are similar to those reported at New Year's Eve festivities in Cologne, where up to 1,000 women may have been groped by men described to be of North African or Arab descent.

The incidents prompted a backlash against refugees arriving in Germany, causing a decline in support for refugees across Europe.