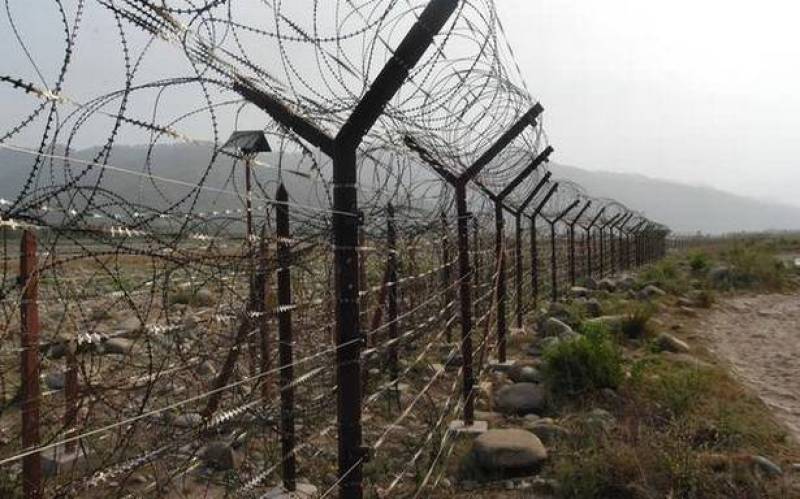 RAWALPINDI - At least three civilians were injured on Thursday after Indian forces started unprovoked firing along the line of control in Azad Jammu and Kashmir, read ISPR's statement.
According to the statement, "Indian troops initiated unprovoked firing at Battal, Jandrot and Hotspring sectors at LoC  this morning. Pakistani troops effectively engaging Indian positions. Three civilians injured due to Indian firing."

On May 23, Pakistan Army had repudiated Indian claims of destroying a Pakistani post along the Line of Control (LoC).

In a message posted to Twitter, Director General ISPR Maj Gen Asif Ghafoor said that the Indian claim of destroying Pakistani check post along LoC in Naushera Sector and firing by Pak Army on civilians across the border was false.