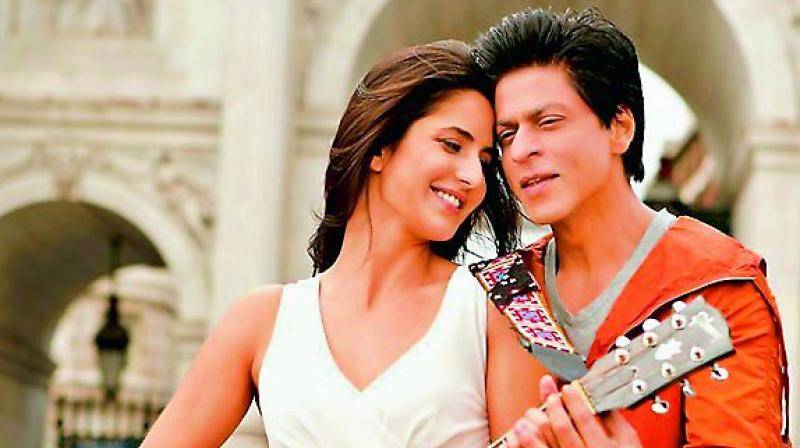 MUMBAI - Bollywood's Badshah Shah Rukh Khan has not announced any film yet, there are rumours doing rounds of him starring in the Satte Pe Satta remake. According to the latest reports, SRK is interested in the project and will be collaborating with Farah Khan for the same.

The reports further suggest that Farah has approached Katrina Kaif for the leading female role. But since she’s busy with the promotions of Bharat currently, she will sit and discuss the project with Farah later.

Meanwhile, other than Bharat, Katrina will also be seen in Rohit Shetty’s Sooryavanshi in which she stars opposite Salman Khan.

The film is an adaptation of the American musical film Seven Brides for Seven Brothers. The film was remade in Kannada as Jaggu. #7 at Box Office collection list of 1982.

Do tell us in the comments below how excited are you to see Shah Rukh Khan in the Satte Pe Satta remake.