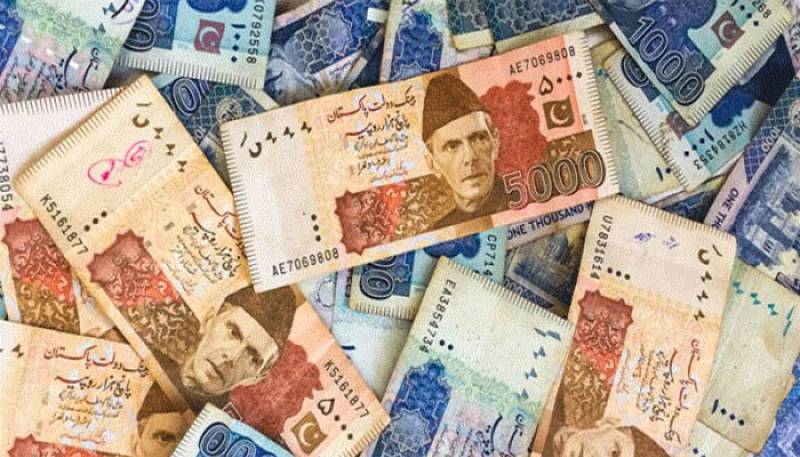 ISLAMABAD – The federal government has so far authorized release of Rs 583 billion for various ongoing and new social sector uplift projects under its Public Sector Development Programme (PSDP) 2019-20, as against the total allocation of Rs701 billion.

Under its development programme, the government has released an amount of Rs 244.2 billion for federal ministries, Rs 194.18 billion for corporations and Rs 43.56 billion for special areas, according to a latest data released by Ministry of Planning, Development and Reform.

Out of these allocations, the government released Rs 49.73 billion for security enhancement in the country for which the government had allocated Rs53 billion during the year 2019-20.

For National Highway Authority, the government released Rs167.70 billion against its allocations of Rs 173.53 billion.

Revenue Division received Rs 5.84 billion, whereas the Cabinet Division also received Rs 34.16 billion for which an amount of Rs 35.97 billion has been allocated for the year 2019-20.