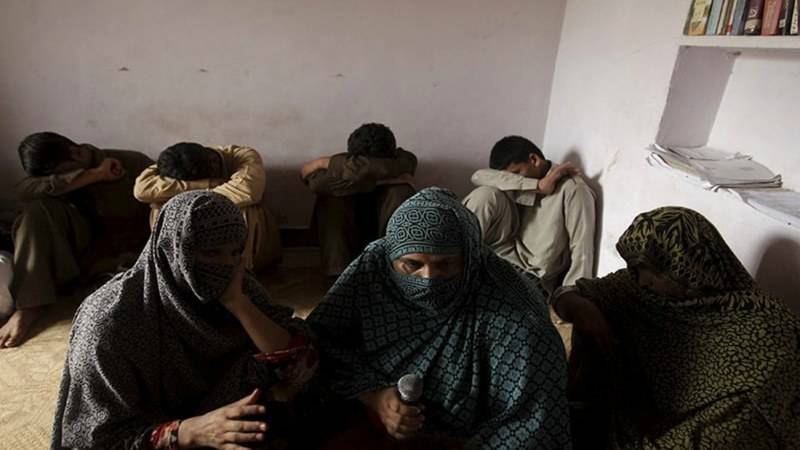 LAHORE - A documentary about the Kasur child abuse scandal has been nominated for Best Documentary In Human Concerns category at New York Film Festivals 2017.

The title of the short film is 'Kasur's Lost Children' which has been directed and produced by famous Pakistani filmmaker Shehzad Hameed, who covered a social activist’s journey in a 48-minute video to uncover the truth.

The documentary was screened as part of the third season of Channel NewsAsia's award-winning investigative series Undercover Asia.

The child sex abuse incident was reported in August 2015 when Ganda Police Station booked at least 15 suspects involved in sodomy, extortion and recording videos of young boys and girls.

According to the FIR, the criminal gang had recorded videos while sodomising young boys and raping girls and extorted millions of rupees as well as gold jewellery from villagers since 2009.

Reportedly, the entire village was aware of the alleged offence but no one dared report it to police as the suspects were allegedly influential.

Shehzad had earlier won a gold medal in the NY festival 2016 for his documentary titled - Flight of the Falcons.