DSP among three policemen gunned down in Karachi 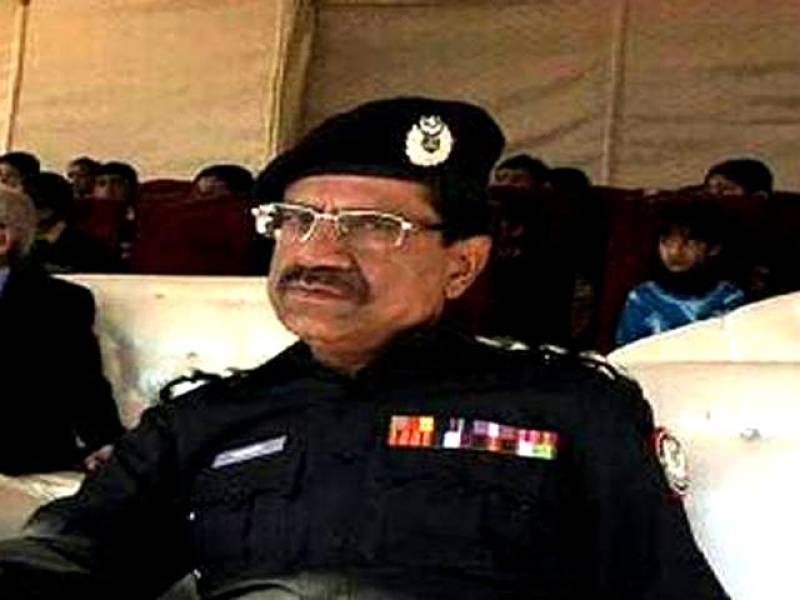 KARACHI (Web Desk) - At least three policemen including a DSP were killed in the Gulshan-e-Hadeed area of the city on Friday morning, local media reported.

Tehreek-i-Taliban Pakistan spokesperson Muhammad Khurasani claimed responsibility for the attack in an email sent to journalists.

The DSP, his gunman and driver were killed on the spot. Police arrived at the site and started an investigation.

Officials said the assailants managed to flee from the scene after the ambush on outskirts of Karachi.

DSP Fateh was posted at Bin Qasim area in the jurisdiction of Malir town.