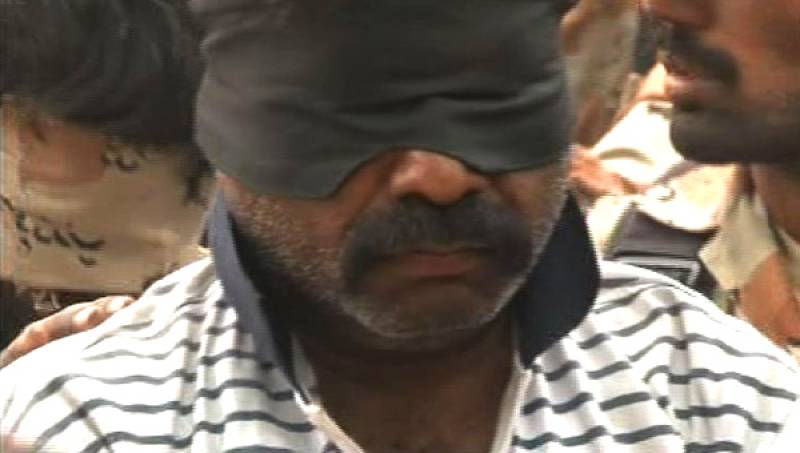 KARACHI (Staff Report) – Muttahida Qaumi Movement (MQM), which has a strong hold in Karachi, has been involved in the cracker bomb attacks at several schools in the port city, claimed a private news channel.

ARY News, while quoting anonymous paramilitary sources, said the confession has been made to Rangers by an under arrest activist of MQM who had carried out an attack on a school in Gulshan-e-Iqbal area on February 4. The attack was ordered during a meeting chaired by MQM key leaders including Haider Abbas Rizvi and Kanwar Naveed in January this year, Amir revealed according to the report.

The report further added that Rangers had summoned MQM leader Haider Abbas Rizvi following the revelations and informed him that forces have evidences against him. Rizvi has been barred to leave Karachi by the Rangers since then, it suggested.

Amir, also known as Sar Phata, said the attack was aimed to divert the direction of targeted operation in Karachi towards banned outfits. The pamphlets of banned organization were also dropped on the site, he said in his statement to the Rangers.

The report concluded that Rangers are in a process to decide about forwarding the case to military courts for quickest hearing.