Sufi Muhammad terms TTP inhumane, non-Islamic in his will 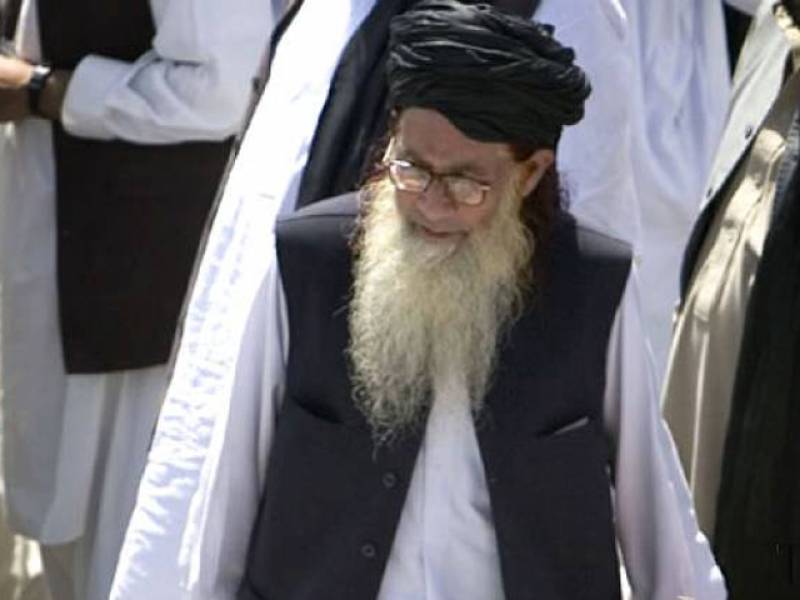 Sufi Mohammad who waged war against Pakistan in 2009 in Malakand division also condemned the activities of TTP and its leadership in his final words. He went on to say the organization’s leadership is not even aware of the basic Islamic teachings and believes in many un-Islamic practices.

Sufi has advised his family to boycott TTP and its leadership till the Day of Judgment, in his testament, saying the organization damaged the state of Pakistan and Islam as religion. It was TTP which presented Islam as a religion of militancy, he maintained.