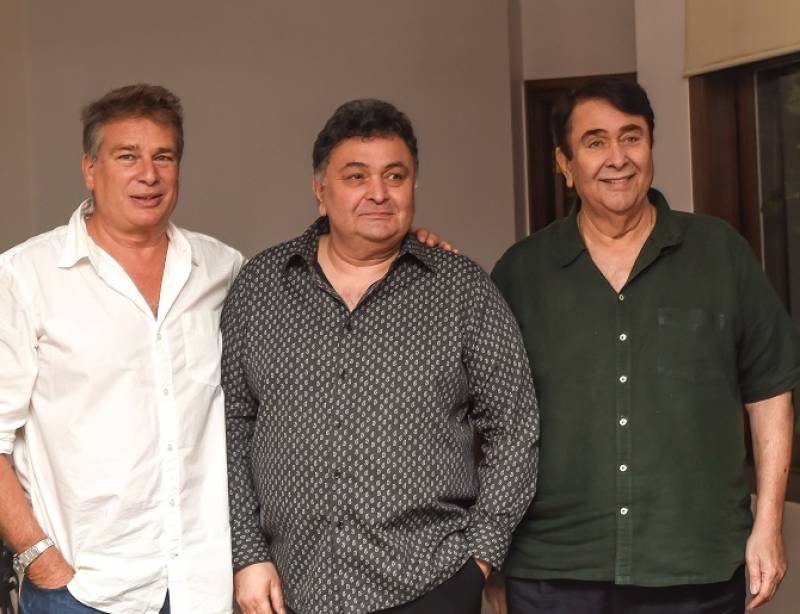 MUMBAI - Bollywood’s veteran actor Rishi Kapoor after months of getting treatment in New York City and keeping fans wondering about his health and well-being, is on the road to recovery as reports have suggested.

If the latest buzz is to believed, the 102 Not Out actor is now free of cancer as reports citing brother Randhir Kapoor revealed that he is on the road to recovery after getting treated in the Big Apple since an extensive period, will be returning to his home country soon as well.

"He is undergoing treatment, he is much better. He is almost cancer free. He will take some time to come back as he has to finish his course. He will be here in the next couple of months. Very soon," stated Randhir to news agency PTI.

This marks the first time, the actor’s illness has been addressed ever since his move to New York for medical treatment.

Here, wishing a healthy life ahead to the star.