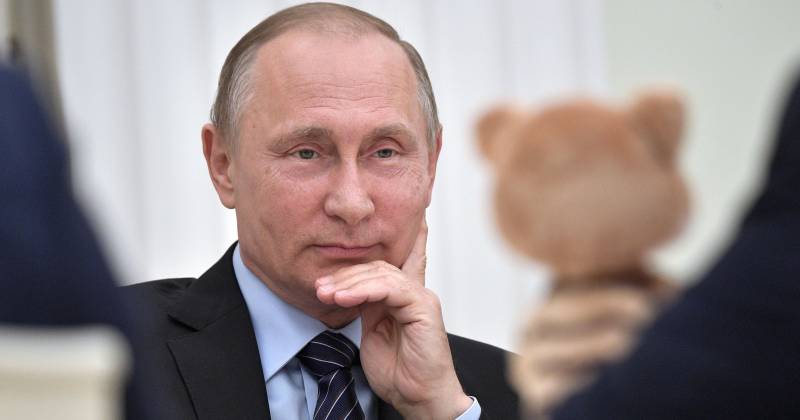 Media reports said that Pakistan Foreign Office, along with Russian embassy in Pakistan, will finalise the schedule for the visit.

Diplomatic sources said that the Russian president can visit Pakistan in June.

The Foreign Office is working to finalise the arrangements for the high-level visit.

The Foreign Office had requested the Russian embassy for a meeting between Prime Minister Imran Khan and Russian President Vladimir Putin on the sidelines of Belt and Road Forum which was turned down by the Russian authorities, owing to Putin’s commitments.

In what was being termed as an embarrassment to Pakistan, Islamabad could not convince Russia for a bilateral meeting between President Vladimir Putin and Prime Minister Imran Khan on the sidelines of the just-concluded Belt and Road Forum in Beijing.

However, Foreign Minister Shah Mehmood Qureshi had earlier issued a clarification statement over a meeting between Prime Minister Imran Khan and Russian President Vladimir Putin not being materialised.

The foreign minister said that the prime minister’s meeting with the Russian president was not decided before.

He said that false news were being spread regarding Putin declining to meet PM Imran. A meeting will soon be held between the two leaders, he added.