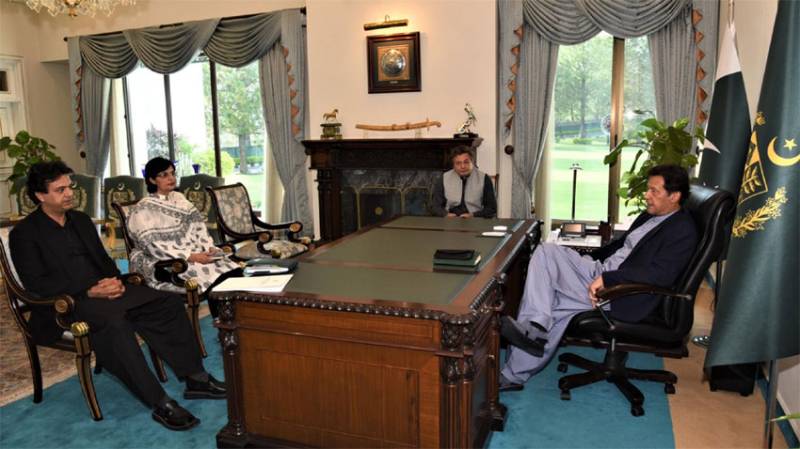 According to media details, the prime minister also decided to address the Tiger Force as well as the youth registered at various social media platforms.

Special assistants to the PM Dr Sania Nishtar and Usman Dar called on the prime minister in the federal capital where Usman Dar briefed the premier about the registration and responsibilities of the force.

He also apprised the prime minister of the operational preparedness and successful test-run of the Tiger Force in Sialkot.

After the direction of prime minister, Usmar Dar started large scale preparations and held meetings with the Punjab Chief Secretary and commissioners through video-link.

The Tiger Force will identify the unemployed labourers, who will be provided with the financial assistance under the Ehsaas Programme.

Its services will be utilised at mosques, Utility Stores, quarantine centers and other important places.

Besides the relief activities, the force will also perform the responsibility of public awareness.