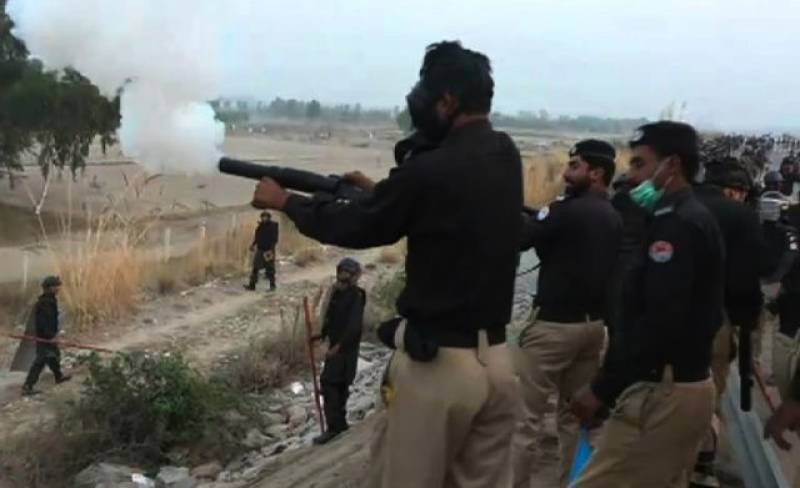 According to reports, a PTI worker identified as Usman was critical after being hit by a tear-gas shell during police crackdown at Burhan Interchange.

The funeral prayer of Usman would be held today at 4 P.M.

He is the first one so far to have died in the ongoing PTI's anti-regime movement.