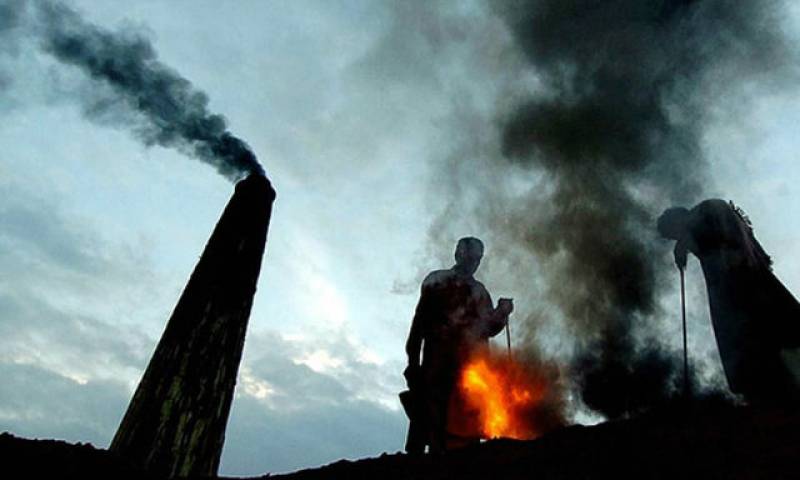 LAHORE - The provincial Environment Protection Department (EPD) has sealed 113 factories and fined 250 vehicles for contributing to the hazardous smog engulfing Lahore for past few days.

EPD-Punjab Director Anjum Riaz said that the pollution-causing factories and vehicles were a ‘reason of air pollution’. “They are harming environment,” he told the media, adding they were collecting samples from steel mills as well.

During a 10-day crackdown, the department has collected Rs1.5 million in fines.

The provincial capital has been engulfed by the toxic smog ahead of winter season for the second year in a row, blotting out the sunshine and causing various issues for drivers. 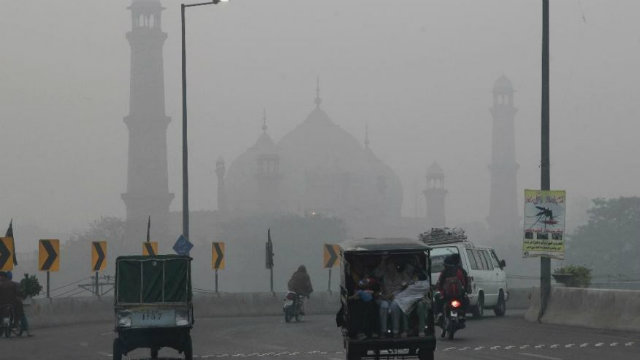 People with eye and skin irritation as well as breathing problems have started heading to hospitals.

The reasons are several including trans-boundary smoke emitted from India due to stubble burning mixed with the smoke from firecrackers burst on Diwali.

Other reasons include the dust from several development projects and, of course, traffic congestion and burning of third-rate fuels by small industries.