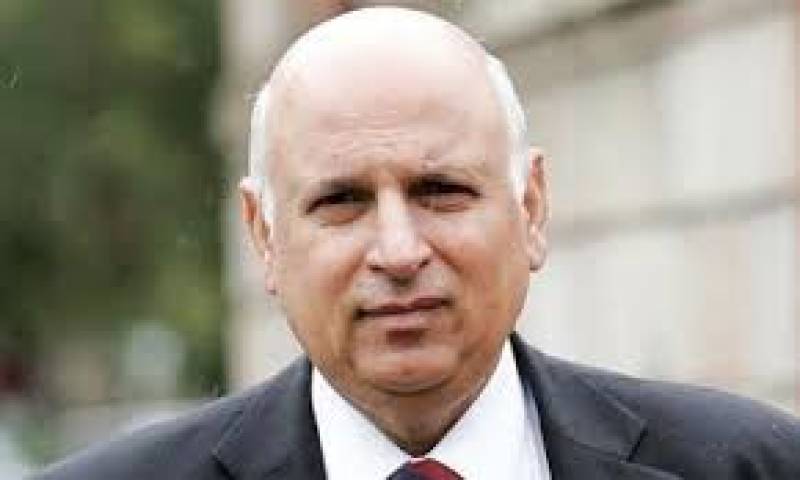 Briefing the media persons after a meeting with a delegation of Sikh pilgrims, who reached here along with gold-plated 'Palki' at Governor's House, he said that Pakistan had always opened its doors for Sikh yatrees from India in any situation, adding that Federal and provincial governments were working round-the-clock to put in place steps in connection with 550th birthday celebrations of Baba Guru Nanak.

A luncheon would be arranged at Governor's House for Sikh yatrees, visiting to attend the 550th birthday anniversary celebrations of Baba Guru Nanak, he added.

Ch Sarwar said that India tried to hatch conspiracies to disrupt Kartarpur Corridor project, but the government of Pakistan was committed to opening it in any circumstances, adding that the corridor would also help in lessening tensions between the two countries.

He said that undoubtedly, Kartarpur Corridor project was a historic initiative of Prime Minister Imran Khan and Army Chief General Qamar Javed Bajwa, whereas the international community had also lauded Pakistan's decision to open the Corridor.

He said that all arrangements including security were being finalised to facilitate and protect the Sikh yatrees as about 100,000 Sikh yatrees across the world including 10,000 from India would reach here to attend the birthday anniversary celebrations of Baba Guru Nanak.

He said that CCTV cameras had been installed at Gurudwara Janum Asthan and other locations, whereas for the accommodation of Sikh yatrees, besides special tent city, special arrangements have also been made at local government buildings and Gurdwara.

He said that federal and provincial governments, besides the ETPB officials, were working hard to provide 100 per cent healthcare facilities to the Sikh pilgrims, adding that in this regard two mobile hospitals would also extend healthcare services to yatrees round-the-clock.