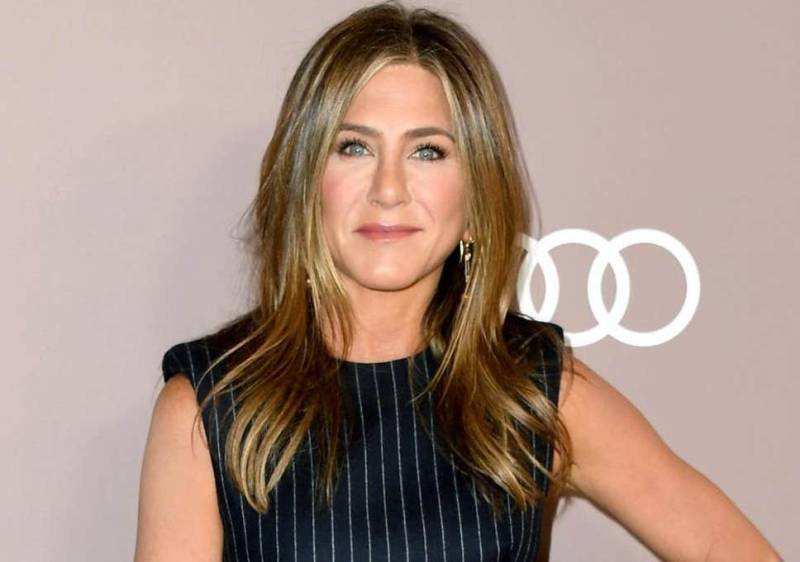 Another day, another Friends reunion rumour. Jennifer Aniston has hinted at a mystery project that she and the rest of the Friends cast are apparently working on and we can't keep calm.

I’m just a girl....standing with hair and makeup. A stylist. A photographer. A lighting crew, wind machine, props, and a computer .... asking you to think I woke up like this. 😬😑

As reported by E! News, Aniston appeared on The Ellen DeGeneres Show alongside Charlie Puth and Ellen asked her, "Is there going to be a reunion... a Friends reunion?"

Aniston responded by saying "Like a reboot of the show? No." However, as she continued, she gave a bit of hope to those looking to see everyone back together again.

"We would love for there to be something, but we don't know what that something is. So, we're just trying. We're working on something." Aniston said.

When DeGeneres asked if it might be a movie, Aniston replied, “I don’t…we don’t know. I don’t want to lead people on.”

Well too late for that Miss Rachel Green. When Aniston made her debut on Instagram earlier this month, she shared a photo of the cast together that became so popular it crashed the app.