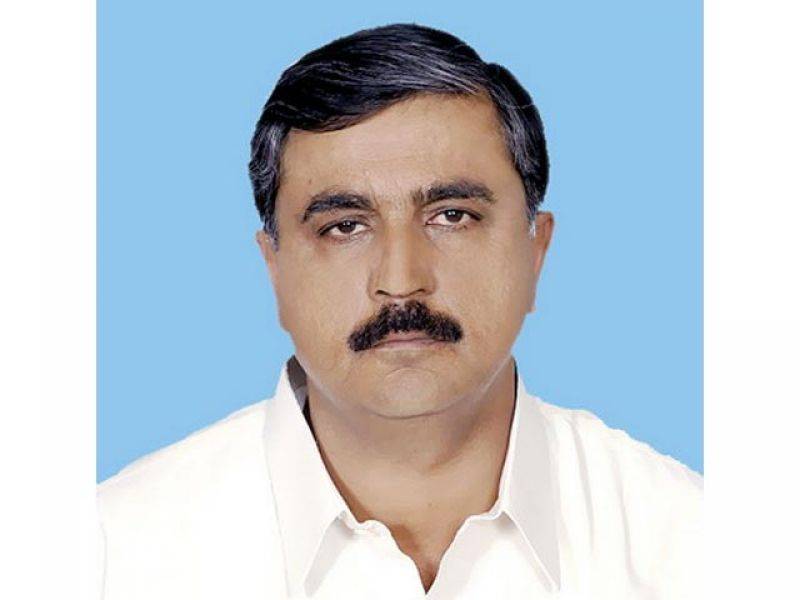 ISLAMABAD (Staff Report) - Election Commission of Pakistan (ECP) on Thursday withdrew a notification that declared the election of Sadiq Baloch in NA-154 as null and void after Supreme Court of Pakistan ordered a stay against the decision of election tribunal.

Following the development Baloch's membership of the National Assembly of Pakistan has been restored and the by-election due on October 11 has been postponed.

Earlier on September 29 the Supreme Court ordered to postpone the NA-154 by-elections in Lodhran.

Following the decision PTI senior leader Jahangir Tareen said that PML-N was skeptical of its victory in NA-154 and therefore, finding an escape route.

An election tribunal had declared the election of Independent candidate Sadiq Baloch as null and void. Baloch joined PML-N after his election in 2013.