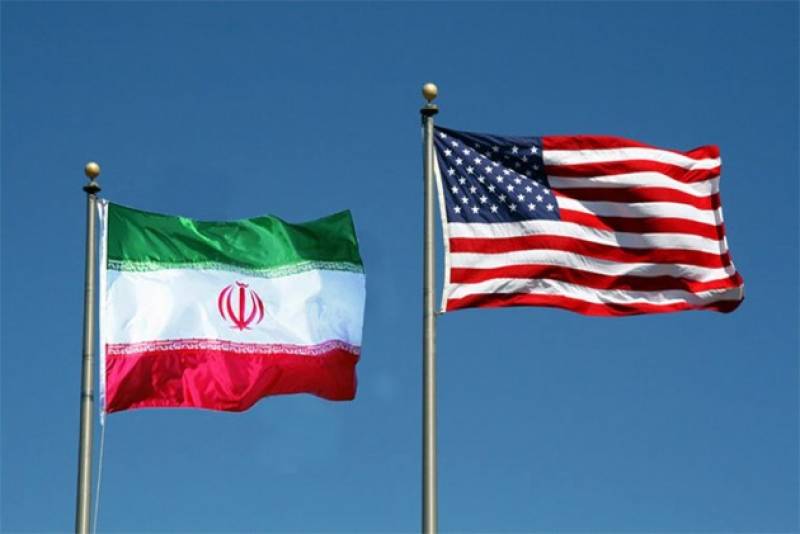 "A spy working for the Iranian Defense Ministry was sentenced to death on charges of spying for the United States," Esmaili told the judiciary’s news website, Mizan.

The spokesman detailed that the suspect has challenged the verdict and a final decision would be delivered by the appeals court; the official handed death punishment has not been named.

Moreover, two others - Ali Nafriyeh and Mohammad Ali Babapour -  have been sent behind bars for 10 years for the same crime while another individual Mohammad Ali Nasab, who was found spying for Britain, was sent to jail for six years.