Power tariff jacked up by 53 Paisa per unit 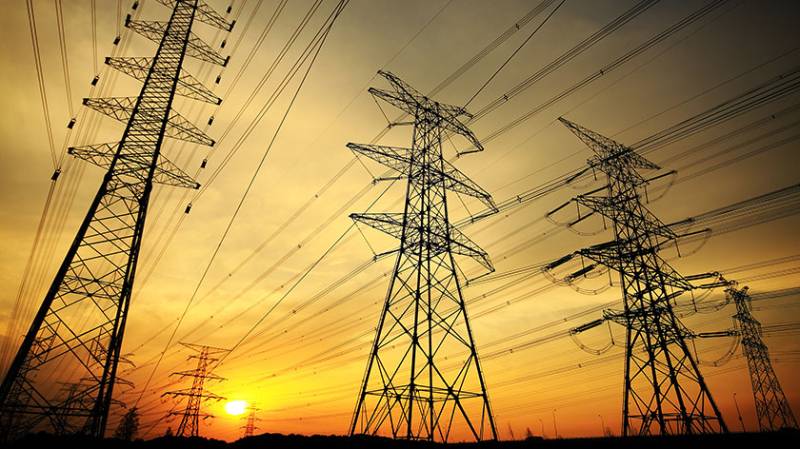 ISLAMABAD - The Pakistan Tehreek-e-Insaf-led federal government has allowed an increase of 53 Paisa per unit in the power tariff.

The increase in tariff would go into effect from tonight (Oct 2) after the Ministry of Power issued a notification in this regard.

Lifeline consumers and those who consume less than 300 units monthly would also be exempted from the rise in prices.

The hike, made for a year, has been approved under adjustment and distribution margin of the previous year.