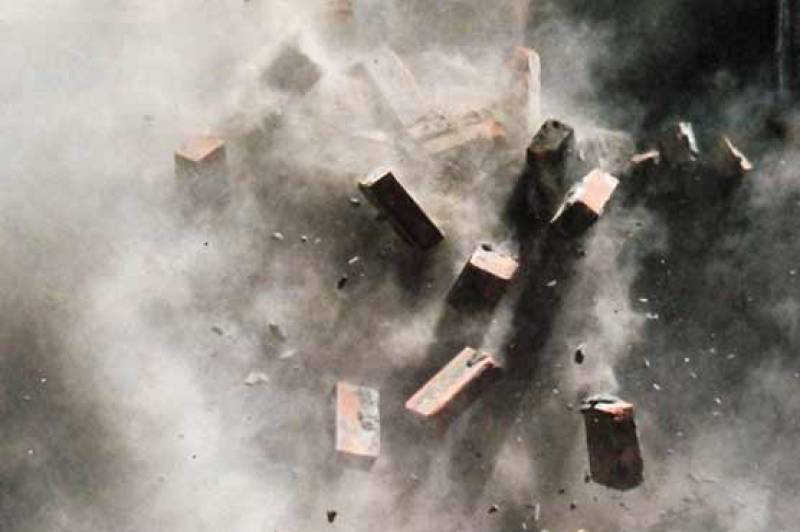 MARDAN - Four persons of a family including children were killed after their house roof collapsed in the wee hours on Tuesday in Mardan.

According to media reports, the couple and their two children were sleeping when the unfortunate incident occurred in the area of Katlang.

The deteriorated condition of the house was reported to be the main reason of the incident that claimed four lives on the spot.

The rescue teams have shifted the bodies to a nearby hospital.