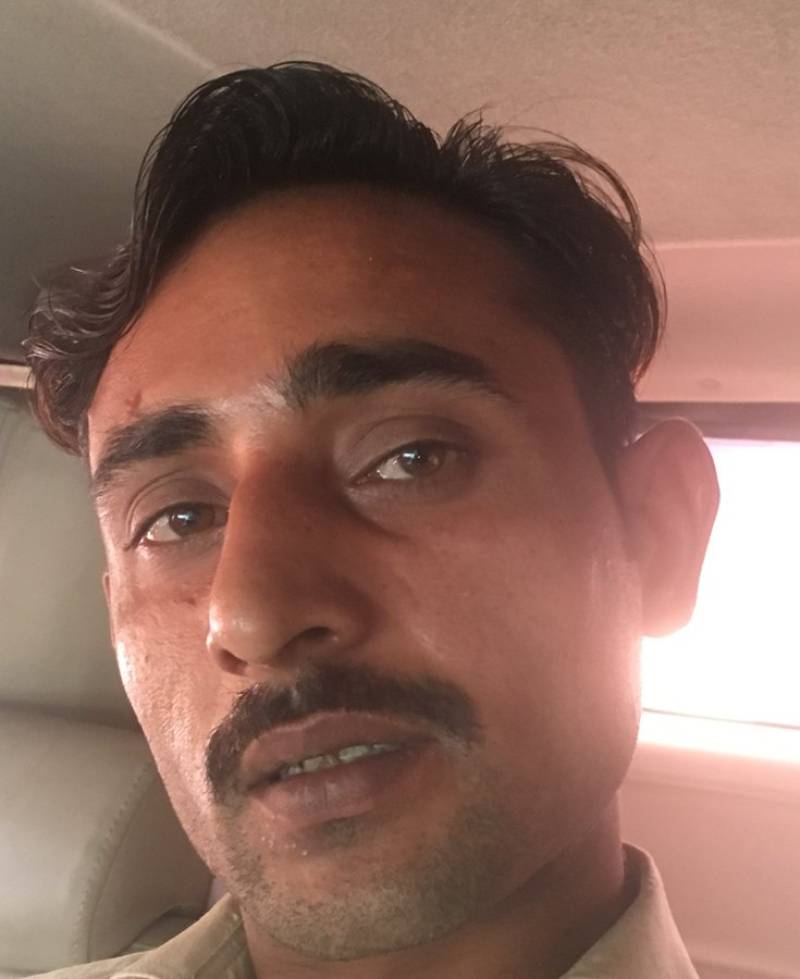 KASUR - The prime suspect alleged of killing four children after rape in Chunian, Kasur, was arrested by Punjab police, it emerged on Tuesday.

'Relevant departments put in a lot of effort for which I am grateful,' said the chief minister and added that geo-fencing was done for arrest.

The chief minister confirmed that the DNA of the accused matched with the samples collected from Faizan and Ali's clothes - the kids who were killed after sodomy by the suspect.

He detailed that both Kasur and Chunian city would be connected to the Safe City Project, adding that legislation was being done to avoid any such incidents in the future.

'I will be personally monitoring the case and the hearing of the case in anti-terrorism court would be conducted on a daily basis,' Usman Buzdar said and added that the prosecutor general would be pursuing the case.

Moreover, Inspector General Police Punjab, Capt (r) Arif Nawaz confirmed that the suspect, 27-year-old, worked at a restaurant; the picture of the suspect was shown to newsmen as well.

The police chief confirmed that the suspect had been convicted earlier as well.

Last month, the bodies of three minor boys believed to have been raped before murder were recovered by police, stirring outrage among locals. Four children aged between eight and 12 years had gone missing in Chunian since June, this year.

Following the incident, Prime Minister Imran Khan said there will be accountability for all and those who do not perform in the interest of the common man will be taken to task.

2) SP investigation Kasur surrendered, charge sheeted and being proceeded against.

4) Major overhaul in Kasur local police on the cards.