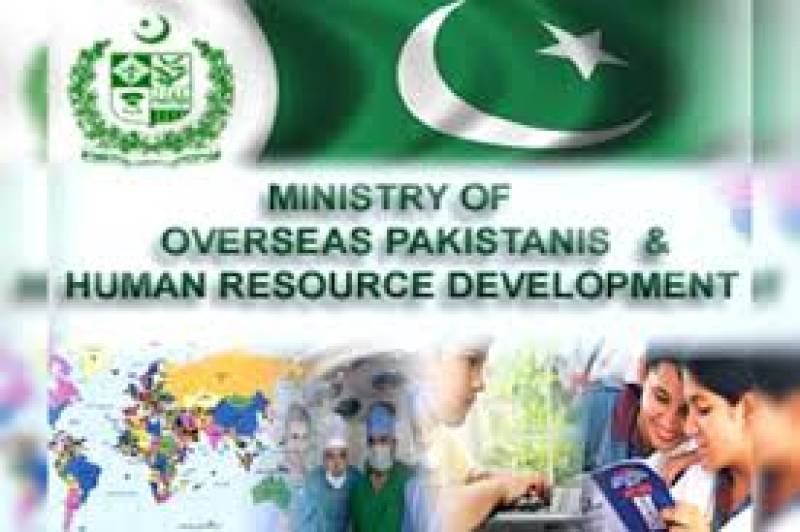 ISLAMABAD – The National Assembly's Standing Committee on Overseas Pakistanis and Human Resource Development (OP&HRD) has given a green signal to the first-ever National Emigration Policy, encompassing promotion of safe, orderly and regular export of manpower to the other countries, improved welfare services for expats and engagement of Pakistani diaspora in the national development.

The approval was given Thursday in a meeting which met in the federal capital with Member of National Assembly (MNA) Sheikh Fayyaz ud Din in the chair.

At the outset of the meeting, the committee members unanimously approved the policy when Fayyaz ud Din asked of their further input.

The policy contained action plan and policy response which were evolved after identifying key challenges in promoting the emigration and regulating the welfare process for expats, in addition to the engagement of overseas Pakistanis in the country development.

The committee was also briefed by an official of Federal Investigation Agency (FIA) Cyber Crime Wing about the present status of Sohail Ayaz's case who had been in incarceration for allegedly abducting and sexually assaulting a number of children in Pakistan.

The FIA told the meeting that a First Information Report had been lodged against Sohail Ayaz after thorough investigation.

Challan against the accused person would be submitted in the court shortly.

The committee members also underlined the need for increasing number of the Community Welfare Attachees (CWAs) in the Gulf Cooperation Council (GCC) countries to ensure swift resolution of the expats issues.

Secretary OP&HRD division Muhammad Hashim Popalzai told the committee that the present government had increased number of the CWAs in Saudi Arabia to six from four recently to provide instant relief to the Pakistani expatriates by resolving their issues in efficient manner.

He said other options were also under consideration that included engagement of community members in the GCC, who were keen to help the government in redressing the expats' grievances.

MNA Syed Javed Husnain called for early release of the prisoners in the GCC jails for committing petty crimes.

MNA Mahreen Razzaq Bhutto urged the ministries' concerned to step up diplomatic efforts to ensure early return of the Pakistani expatriates, facing difficulties to resume their jobs and studies in their host countries.

Hashim Popalzai said the ministry had recently taken up the issues of Saudi Arabia-based Pakistani workers with the relevant Minister in the gulf state and requested them to extend the expiry date of their visas.

The committee was also briefed about the functioning of National Industrial Relations Commission (NIRC) that informed the panel about its performance.