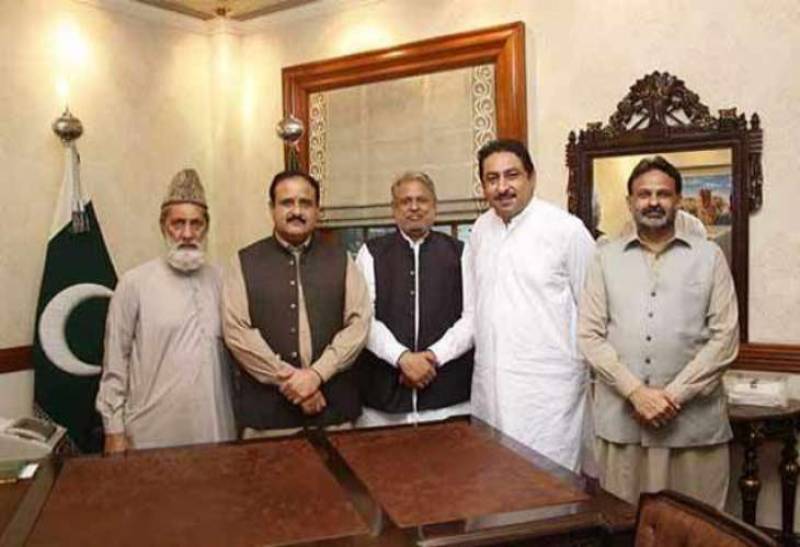 The party's Secretary General, Ahsan Iqbal on Thursday said they have decided to end the members' membership just because of violating party’s code of conduct.

The membership of five leaders including were removed from the party.

On Sept 27, the said leaders of the PML-N called on Punjab Chief Minister Usman Buzdar and discussed matters of mutual interests.

In response to the party’s decision, Nishat Daha said that they could not sell their faith for the party and would speak truth.

Yesterday, PML-N issued a circular and strictly prohibited its leaders from holding meetings with senior officials of the establishment and the leaders of political opponents. The circular went viral on social media.

The new order came after the party’s Supremo Nawaz Sharif issued directions for strict code of conduct regarding meetings of the leaders with military establishment.