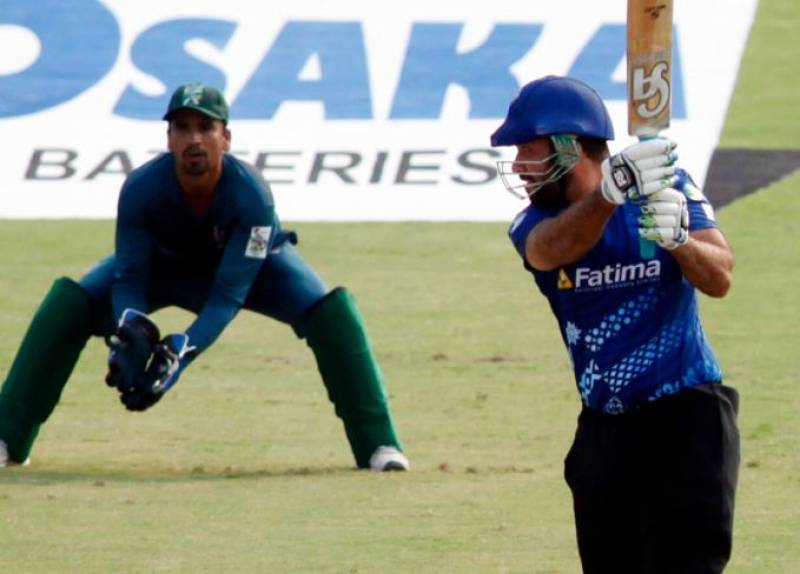 RAWALPINDI – Balochistan on Friday defeated Southern Punjab by eight wickets in the 13th match of the National T20 Cup at Pindi Cricket Stadium.

An impressive performance by the top order helped Balochistan to chase down the 175-run target in 18.4 overs. Opening pair - Abdullah Shafiq and Abdul Wahid - took a strong start as they made 94 runs jointly.

Earlier in the day, Balochistan won the toss and decided to field first.

SP off to a fine start as opening batsman Zeeshan Ashraf hit two 4s in the first over but he was sent packing by Junaid Khan at just 10 runs.

Sohaib Maqsood, however, maintained his impressive batting performance in the match as he made 54 runs off 34 before he was removed by Umaid Asif.

After they were bowled out, the next players Hassan Khan, Khushdil Shah and Aamer Yamin kept the score board ticking and helped the team to post a fighting total for Balochistan.

The first leg of the tournament will be played in Pindi Cricket Stadium in Rawalpindi before being shifted to Lahore which will host 33 matches.