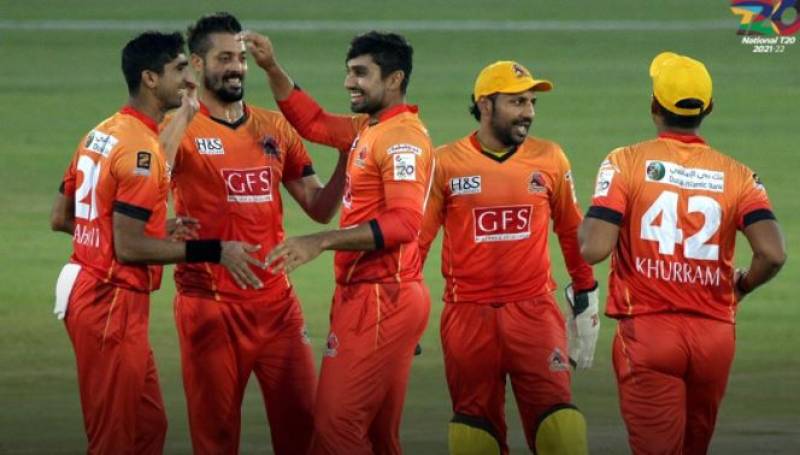 Sindh’s stunning bowling line removed all players of Balochistan at 98 runs in 16.4 overs, handing a humiliating defeat to Imam-ul-Haq’s team.

Balochistan’s Abdul Wahid Bangalzai remained top scorer with 29 runs while no other player including Haq failed to perform well.

Earlier in the day Sindh won the toss and elected to bat first.

Shan Masood and Sharjeel Khan took a good start as they thrashed 31 and 34, respectively, before they were sent to pavilion.

The first leg of tournament will be played in Pindi Cricket Stadium in Rawalpindi before being shifted to Lahore which will host 33 matches.