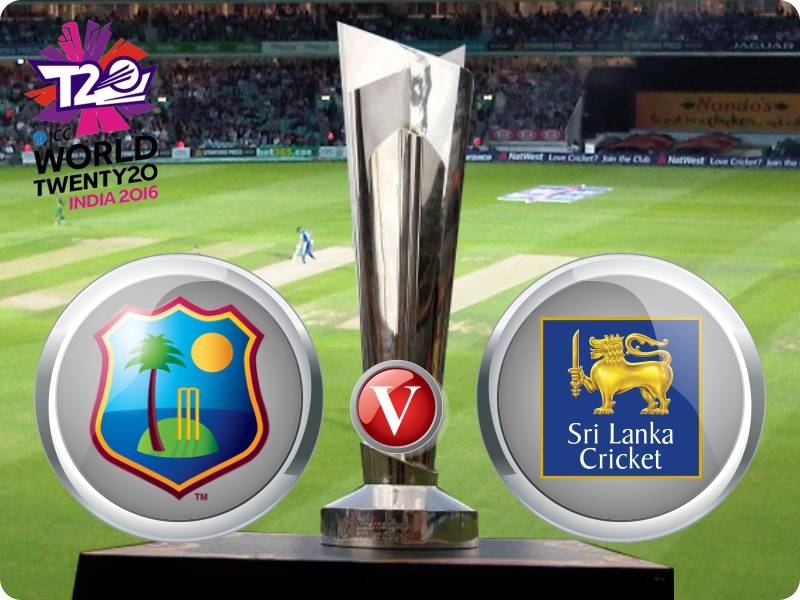 West Indies won the toss and opted to field first against Sri Lanka.

The West Indies, who won the World T20 title in 2012, are riding high after demolishing England by six wickets in their opening Group 1 match thanks to a scorching century from opener Chris Gayle.