Man gunned down by elder brother over minor dispute in Lahore 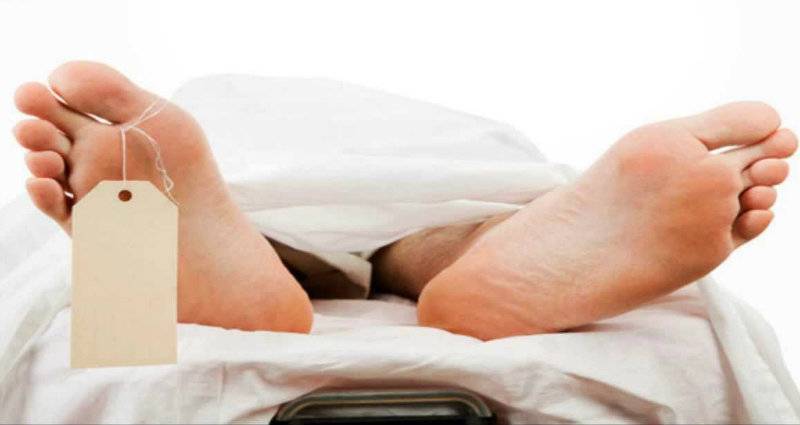 LAHORE (Web Desk) – A man gunned down his younger brother over minor dispute in Lahore.

As per details, Irfan, resident of Islampura had an exchange of harsh words with his elder brother Adnan’s wife after which Adnan opened firing and killed his real brother and managed to flee from the scene.

Police have registered a case and launched investigation.