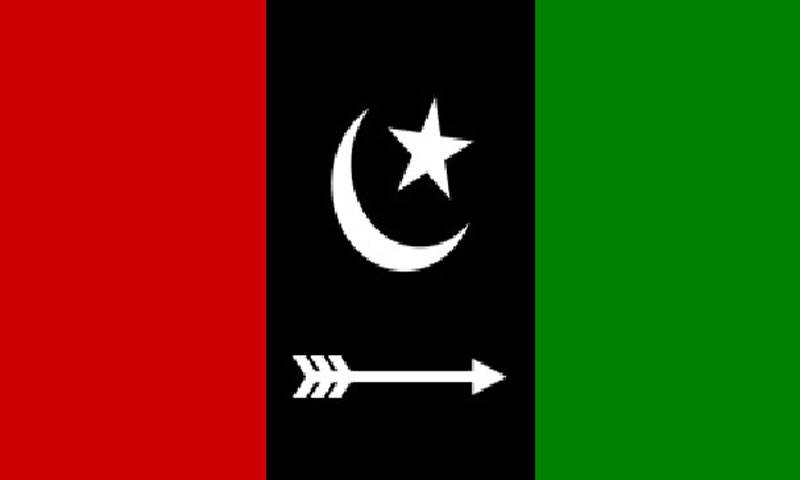 TV report said, 15 members are contesting for the National Assembly seat, except PPP which decided to withdraw its candidate in favour of MQM.

Both MQM and PTI have set up their election cells for April 23 elections in the constituency, considered as ‘home ground’ of MQM.

On Wednesday, leaders from PTI and MQM held negotiations vowed to forge peace and political harmony in the city following Tuesday’s standoff between supporters.