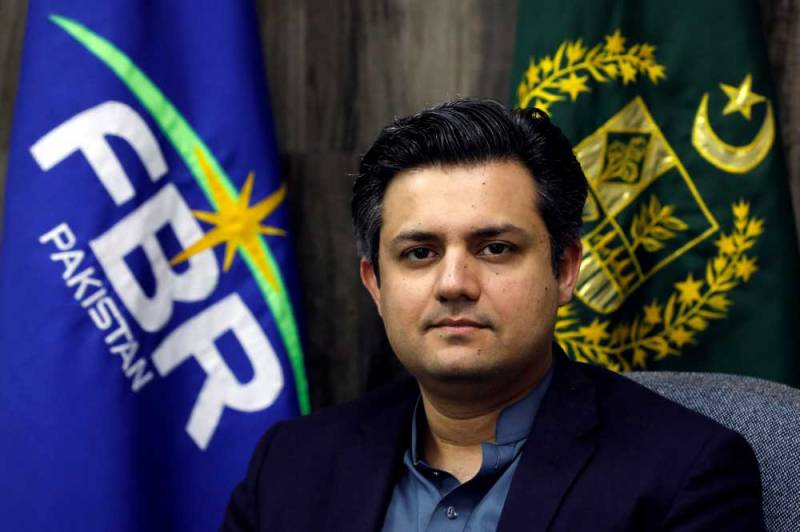 Talking to a private news channel, he said the government has received information about forty to fifty hundred thousand non-filers in the country.

ISLAMABAD - The Federal Board of Revenue (FBR) Sunday further extended the date of filing of income tax returns/wealth ...

The Minister said the tax evaders will have to face action as the department concerned would check the non-filers across the country.

To another question, he said another operation regarding having fake accounts would also be launched to discourage such a trend in the country.