Senior Taliban commander among four killed in US drone attack 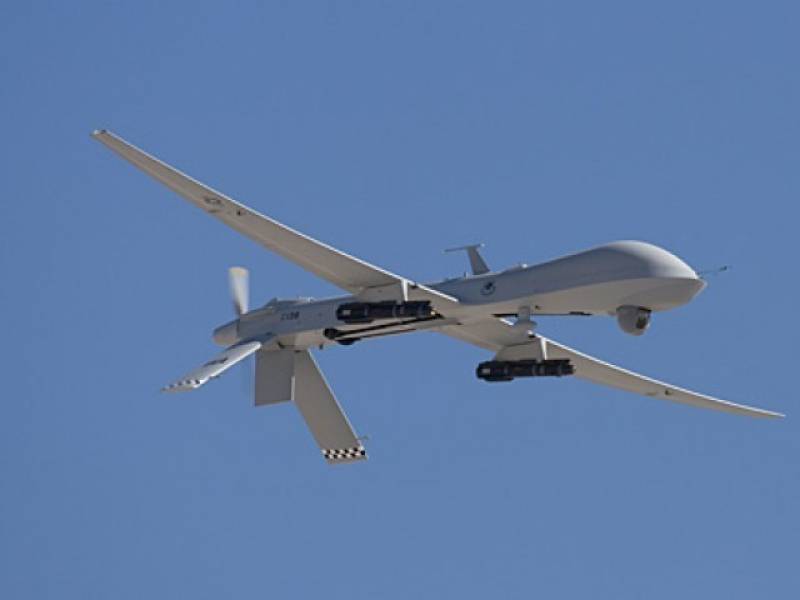 KABUL (Web Desk) – A US drone strike has killed as many as four militants including a senior Taliban commander in Barkai Barak district of province Logar on Sunday, reported Afghan media.

Mullah Habib-ur-Rehman, the slain Taliban commander, was involved in anti-government activities for last few years. He was heading the strategic wing of Taliban, an official was quoted saying.

The reports further added that law and order situation is expected to improve in the province following death of Mullah Habib-ur-Rehman as forces have already destroyed the economic links of the militants in recent raids.

United States has been using unmanned armed vehicles to target Taliban fighters in Pakistan and Afghanistan for the last decade especially after the withdrawal of on-land forces from Afghanistan.