Pakistan to take on New Zealand in January 2018 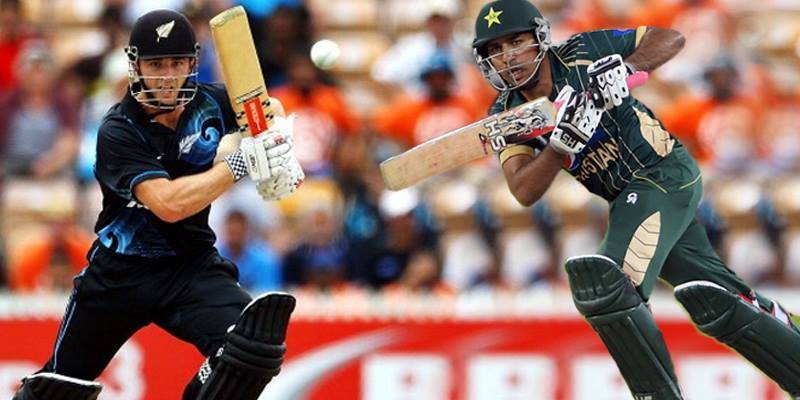 LAHORE - Pakistan cricket team will be visiting New Zealand next year to play five one-day internationals (ODIs) and three T20s, according to the schedule updated on Blackcaps' official website.

Green Shirts will play ODIs against the Blackcaps between January 6-19 while the three T20s will be played on January 22, 25 and 28.

LONDON - The International Cricket Council (ICC) has announced that plans for a World XI to play in Pakistan later this ...

Sarfraz Ahmed, who led Pakistan to victory in Champions Trophy 2017, will lead the side in both formats while the New Zealand team will be captained by Kane Williamson.