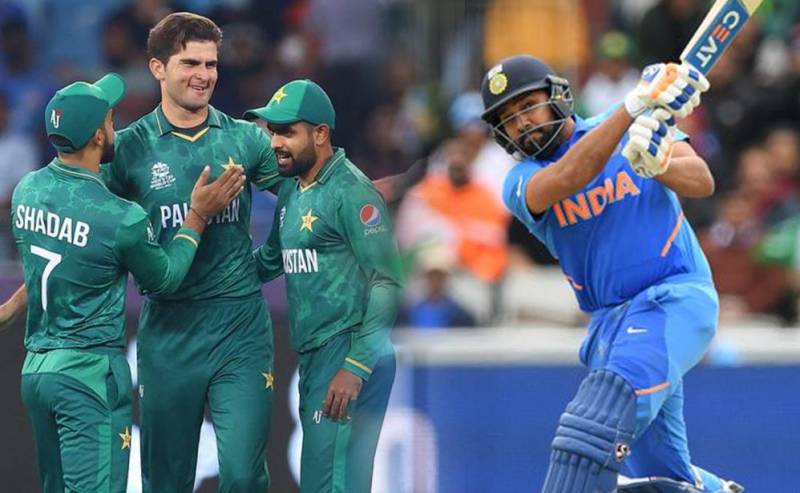 DUBAI – Pakistan is set to open their campaign against archrival India in the much-awaited Asia Cup 2022 fixture in Dubai.

The nuclear-armed neighbors will lock horns at the Dubai International Stadium in a Group A match as the schedule for the Asia Cup 2022 was announced today.

The traditional rivals will face each other in the A Group opener while there are chances that the two sides will be up against each other more than once in the tournament.

The much-awaited event starts with a game between Sri Lanka and Afghanistan on August 27 and the final is scheduled to be played on September 11.

The wait is finally over as the battle for Asian supremacy commences on 27th August with the all-important final on 11th September.

The 15th edition of the Asia Cup will serve as ideal preparation ahead of the ICC T20 World Cup. pic.twitter.com/QfTskWX6RD

The second expected clash will be the Super 4 stage and might end up playing in the final of the Asia Cup as well.

Pakistan and India are placed in Group A while Group B comprises Sri Lanka, Afghanistan, and Bangladesh. The qualifier will be decided between Hong Kong, Kuwait, Singapore, and UAE in matches that will be played between August 20 and 26.

The event will be played in Dubai with the hosting rights remaining with Sri Lanka Cricket. The sports event was scheduled to be played in Colombo but was moved out amid political turmoil.