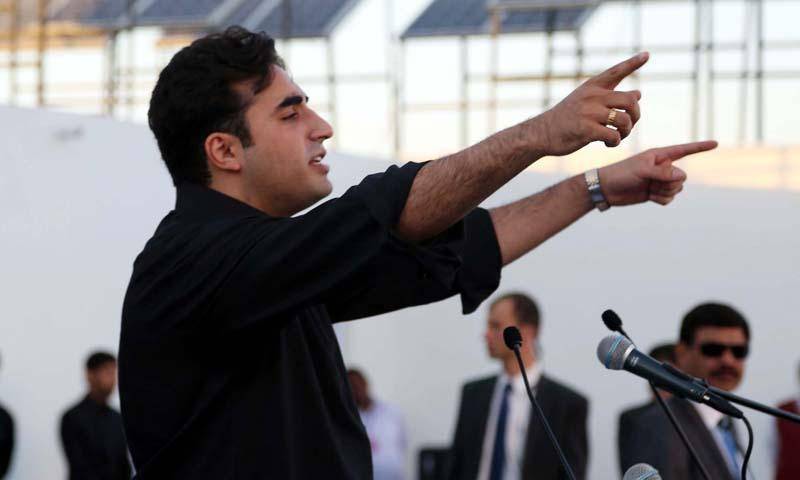 He was addressing his party workers who gathered at Bilawal House Lahore for PPP's foundation day.

The 28-year-old chairman expressed that the government should seriously mull over PPP's bill regarding Panama Leaks and should be answerable to the party.

He said that his mother Benazir Bhutto died while combating extremists and so did the kids in Army Public School Peshawar.

He reiterated his four demands and thraetened protest in case the government fails to accept the damands.

The four demands put forth by the PPP chairman at Karsaz rally on October 17 are as under:

3.       Asif Zardari’s resolution on CPEC should be implemented

4.       A foreign minister should be appointed immediately