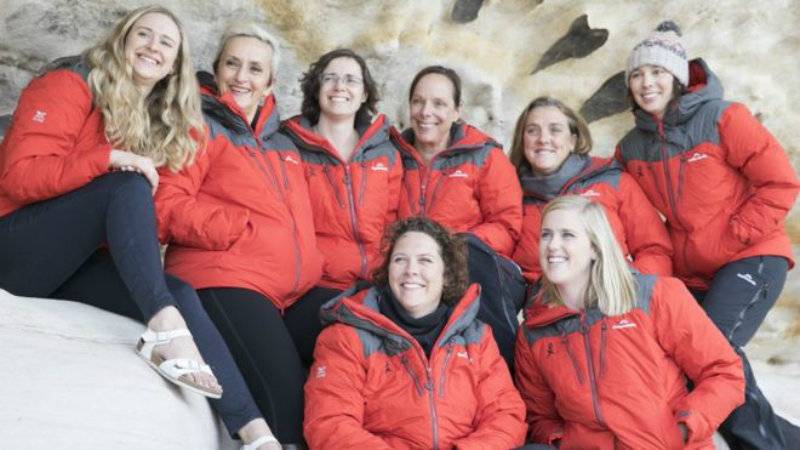 BUENOS AIRES - More than 70 women with backgrounds in science have set sail to Antarctica, hoping to increase the number of women in important scientific roles around the world.

On Friday, the largest ever all-female expedition to Antarctica departed from Ushuaia, a cold and windy port city in Argentina, and will spend 20 days at sea.

The voyage is part of the Homeward Bound initiative, an Australian programme aimed at increasing the representation of women in top science jobs across the globe. 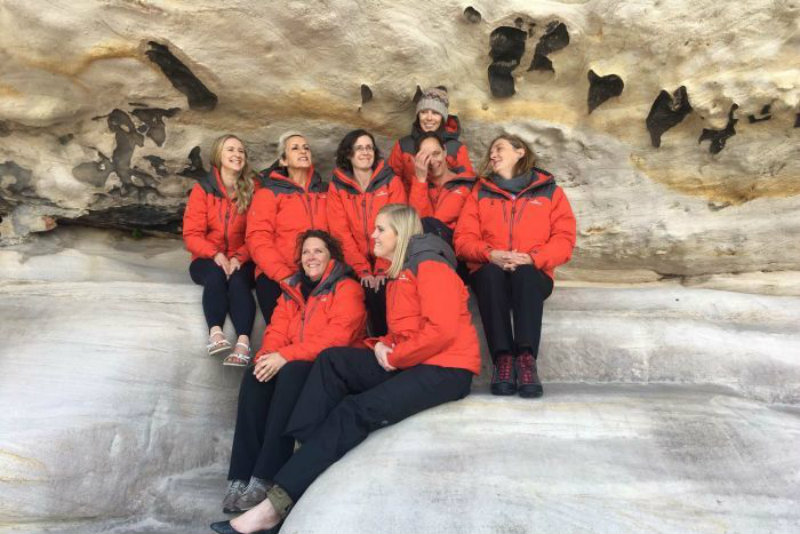 "For various reasons it can be difficult for women to get to Antarctica or the Arctic," says Dr Melbourne-Thomas, who along with entrepreneur and management expert Fabian Dattner, came up with the idea.

The 76 women who are taking part were selected from a pool of more than 1000 applicants, and will be given a chance to observe the effect climate change is having on Antarctica first-hand, the BBC reported.

There will also be a series of lectures, leadership workshops and networking opportunities while they are at sea. 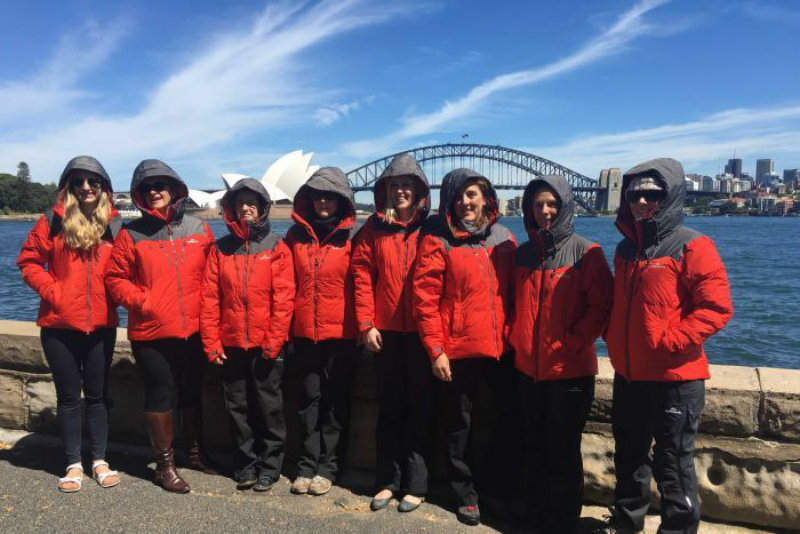 The importance of emotional intelligence, managing difficult conversations and influencing decisions are among the topics that will be covered as part of the leadership program, on top of lectures covering various aspects of Antarctic science.

A "faculty" of experts will be on board to administer the programme.

Dr Melbourne-Thomas says it is important that more women enter leadership roles as, particularly in the developing world, they stand to lose the most from climate change. 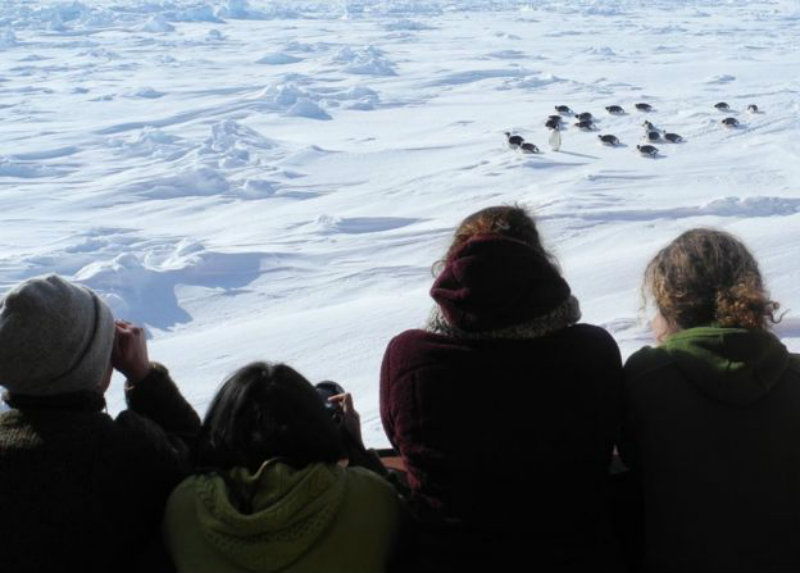 The expedition is privately funded, and each of the participants is paying for their own travel and accommodation on the boat.

Applications for the next expedition, planned for 2018, will be open from January next year.