Vivo – Chinese phonemaker to set up manufacturing plant in Pakistan 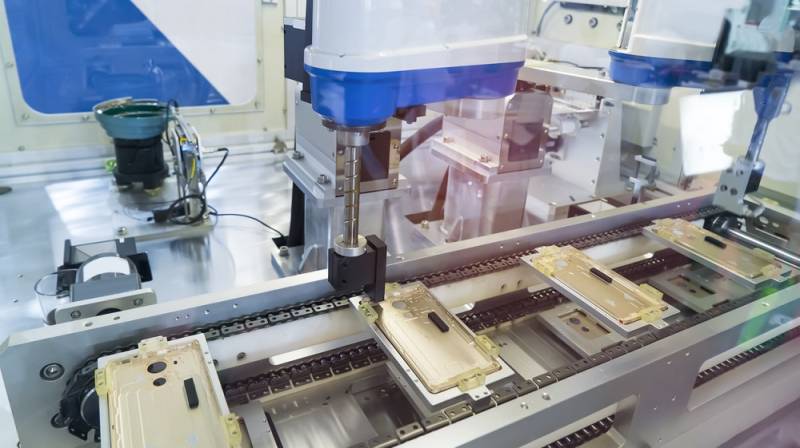 FAISALABAD – The Chinese smartphone company Vivo will invest $10 million in Pakistan for building a production facility at the M3 Industrial Estate in the Faisalabad Industrial Estate Development and Management Company (FIEDMC), Federal Minister for Industries Hammad Azhar announced on Wednesday.

The facility will be set up as a result of the agreement signed between the Chinese company and the Punjab government last month.

"Deployment of DIRBS eliminated smuggled phones. It was followed up by Mobile Manufacturing Policy. Revenues already doubled and now local manufacturing taking off," said Azhar in a tweet.