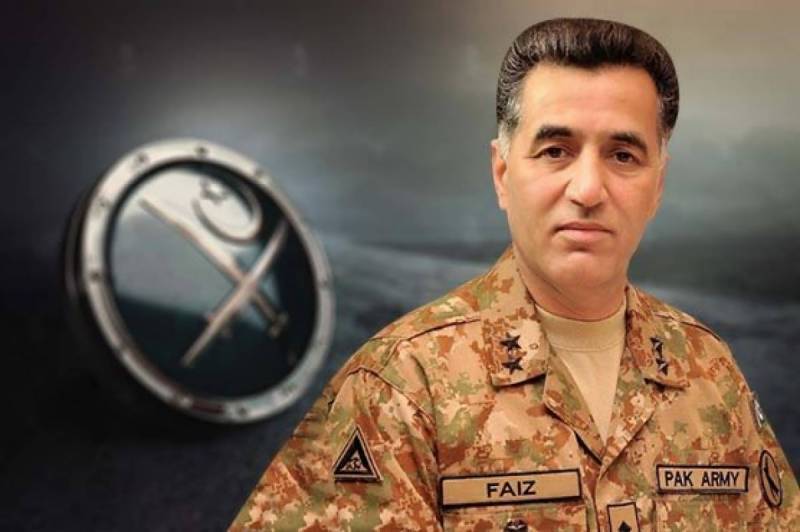 The development came after the appointment of General Syed Asim Munir as Chief of the Army Staff and General Sahir Shamshad Mirza as Chairman Joint Chiefs of Staff Committee.

The prime minister okayed Faiz Hameed’s request for premature retirement which was due in April 2023.

Lt-General Azhar Abbas, whose name was also included in the list of six senior Army officers forwarded to PM House for top appointments, had also reportedly decided to take premature retirement from service.

Lt Gen Faiz Hameed, who was currently serving as commander of the Bahawalpur Corps, was due to retire on April 30, 2023, while Lt-Gen Azhar Abbas was serving as the Chief of General Staff (CGS) at the moment and his retirement is due on April 27, 2023.