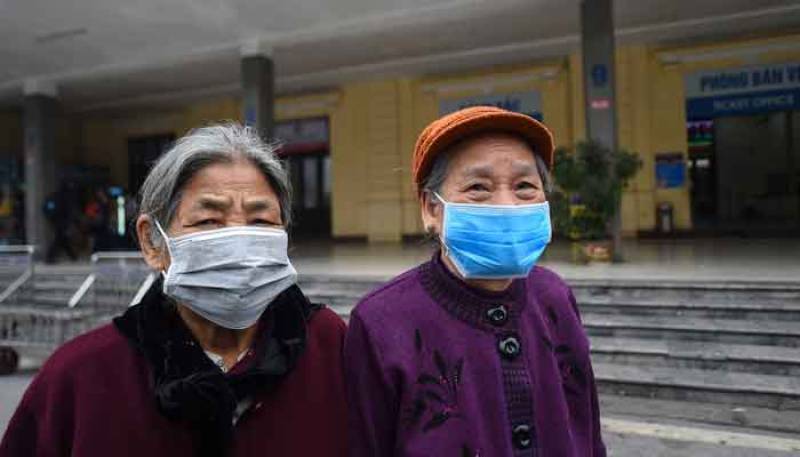 BEIJING - The death toll from coronavirus mounted to 304 on Sunday amid stringent travel measures to combat the spread of the disease.

With Britain, Russia and Sweden among the countries confirming their first infections, the virus has now spread to more than two dozen nations, sending governments scurrying to limit their exposure.

The United States and Australia are leading a growing list of countries that are putting temporary but sweeping travel restrictions on Chinese nationals or those who have travelled to China within the last two weeks.

"Foreign nationals, other than the immediate family of US citizens and permanent residents... will be denied entry into the United States Health Secretary Alex Azar had announced.

Australia said it was barring entry to non-citizens arriving from China, while Australian citizens who had travelled there would be required to go into "self-isolation" for two weeks.

Vietnam suspended all flights from mainland China effective Saturday, while Russia announced it would halt visa-free tourism for Chinese nationals and stop issuing them work visas.

Similar expansive restrictions have been announced by countries including Italy, Singapore, and China’s northern neighbour Mongolia.

The United States, Japan, Britain, Germany and other nations had already advised their citizens not to travel to China.

Thousands of Hong Kong medical workers voted to commence a four-day strike from Monday to push the government to close its border with mainland China to stop the virus, which has already spread to the financial hub.

Britain said Saturday it was temporarily withdrawing some diplomatic staff and their families from across China, a day after the US State Department ordered embassy employees to send home family members under the age of 21.