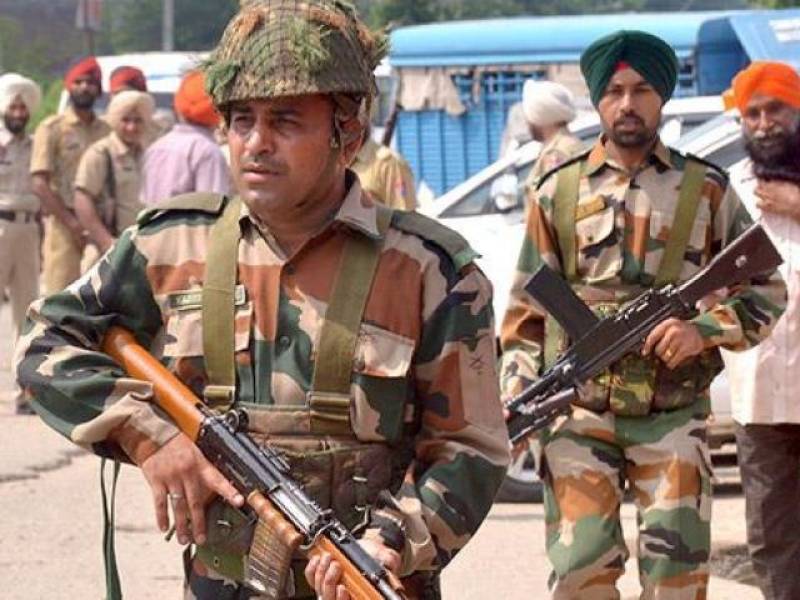 Seven Indian Air Force (IAF) personnel and four militants were killed after a fierce gunbattle at the Pathankot airbase, the Hindustan Times reported. 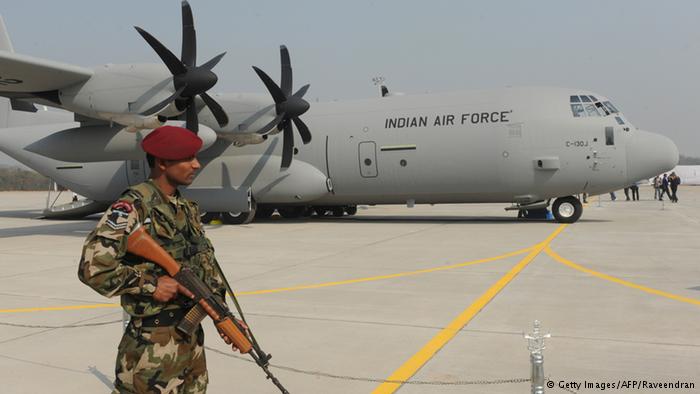 Border police chief Vijay Singh said the operation to eliminate the gunmen had lasted three hours. The airbase was being combed to determine the fate of the remaining attackers.

“The base came under attack from four to five terrorists at around 3.30am. The gunfire is still going on,” Kunwar Vijay Partap Singh, director general of police in Pathankot district in Punjab state earlier said.

He added that there had been no damage to fighter planes at the base and that security forces were still trying to identify the attackers. 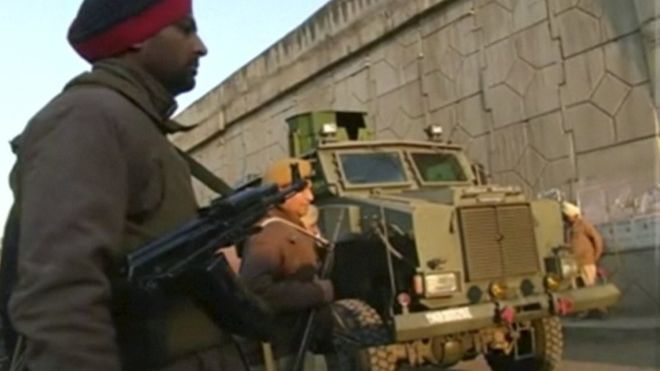 One Indian home ministry official said Punjab and Jammu states were on high alert and all defence bases had been sealed.

“Attacking an air base is a serious security threat. The new strategy of the terrorists is to identify defence bases near the border and launch attacks,” said the official, who was not authorised to comment on the record.

Pathankot is on the highway that connects India's insurgency wracked Jammu and Kashmir state with the rest of the country. It's also very close to India's border with Pakistan. 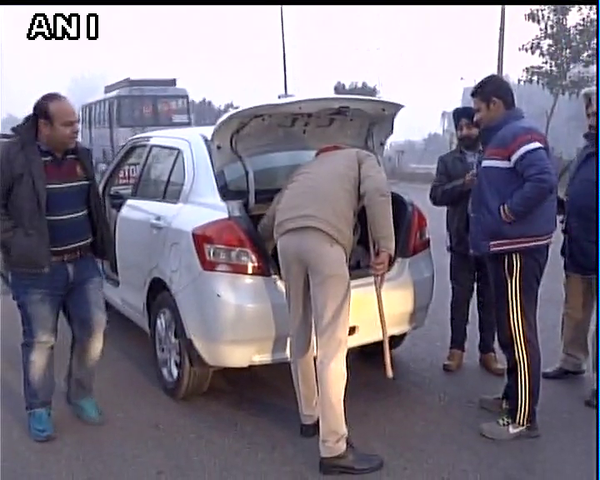 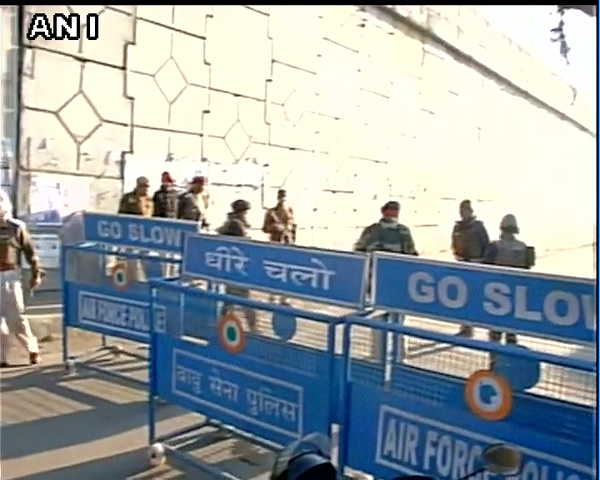 Security was stepped up in the national capital, airports, railway stations, bus stands and other vital installations in India.