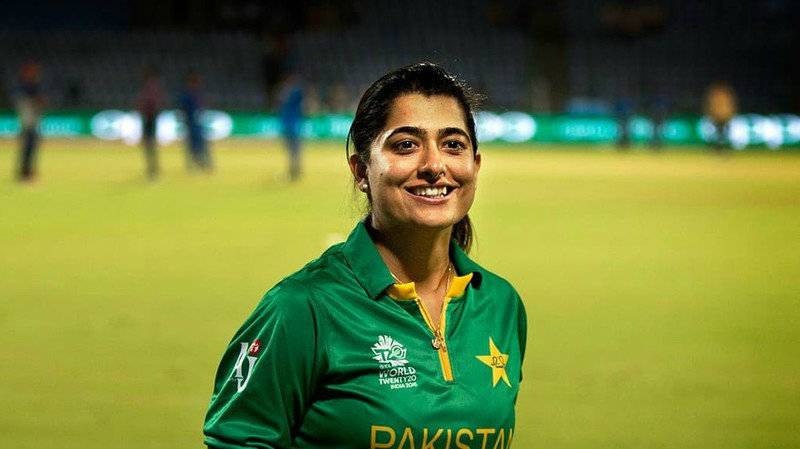 Talking to a private news channel, Mir said that she had to wait a long time to reach the top of the ranking. “If appropriate facilities are provided to boost cricket structure in the country, players could improve their skills and touch the top ranking in far less time as compare to us", she said.

On the subject of being named in the ICC Women’s ODI Team of the Year and finishing the year as the top-ranked bowler, the 32-year-old said it was an honour for her.

She said "I think about retirement but I also want to continue playing for Pakistan. I will continue to play till the team needs me.”

Mir was recently named in the ICC Women’s ODI Team of the Year. She was selected as part of the coveted ICC squad following her 19 wickets in seven matches and rise to the top of ICC ODI bowling rankings in October.

This is her second ICC recognition after her delivery to Ireland’s Laura Delany in the ICC Women’s World T20 2018 was voted as the Play of the tournament in December.