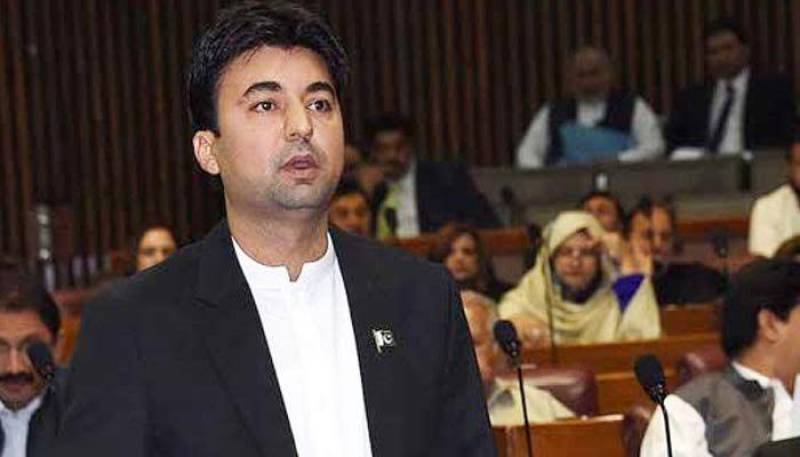 ISLAMABAD - Minister for Communication Murad Saeed on Thursday said that implementation on increase of fine on traffic violators on highways and motorways had been put on hold till further orders after the transporters launched protests in major cities.

Responding to the point of order raised by MNA Raja Riaz in the National Assembly, the minister said that increased rate of fine on violations was scheduled to be implemented on January, 1, but the decision had been put on hold.

Earlier today, the public and goods transporters in Lahore, Faisalabad and other cities have suspended their operations in a protest against increase in fines by the National Highways & Motorways Police (NHMP), Lahore Ring Road Authority, amounting up to Rs10,000.

Saeed said that the decision for the implementation of the fine will be taken after consultation with all the stakeholders.

However, he was of the view that the rate of fine on violations was increased to ensure the safety of the people and it would not be for enhancing revenue.

He said it was the international practice that increase of the fine on violations of traffic helped control accident.

Murad Saeed said that increased fine on traffic violations would decrease the revenue, as people would start following the rules.

As per, Sustainable Development Goals, the ministry was given a target to decrease the rate of accidents in Pakistan, he said adding in order to address the issue of safety, the government for the first time had made Road Safety Policy. The fines had been increased with the objective to decrease accidents, he added.

He expressed the hope that after the implementation of increase of fine on violations, 50 percent accident rate would be decrease in the country.